According to Patrick McGee of the Financial Times, Apple plans to appeal a French fine over data privacy.

On Dec. 19 it was announced that French Commercial Court in Paris has fined Apple over $1 million euros (about US$1.06 million) for imposing “abusive commercial clauses on French app developers for access to the company’s App Store.”

In August it was announced that the law firm that recently secured an US$100 million settlement against Apple regarding its anticompetitive App Store policies was now representing France-based iOS developers for the same issues in a new antitrust lawsuit filed in California federal court by Hagens Berman in association with Paris-based antitrust lawyer Fayrouze Masmi-Dazi.

The lawsuit accuses Apple of antitrust overpricing in its App Store functionality and in-app purchase (IAP) services. The lawsuit representing France-based iOS developers seeks to force Apple to end its “abusive monopoly and allow competition in the distribution of iOS apps and related products, to get rid of pricing mandates, and to reimburse developers for overcharges made through abuse of its monopoly power.”

According to the Financial Times, Apple has this to say bout the fine: We are disappointed with this decision given the CNIL [Commission nationale de l’informatique et des libertes] has previously recognized that how we serve search ads in the App Store prioritizes user privacy, and we will appeal.

Apple Search Ads goes further than any other digital advertising platform we are aware of by providing users with a clear choice as to whether or not they would like personalized ads.

Additionally, Apple Search Ads never tracks users across 3rd party apps and websites, and only uses first-party data to personalize ads. We believe privacy is a fundamental human right and a user should always get to decide whether to share their data and with whom.” 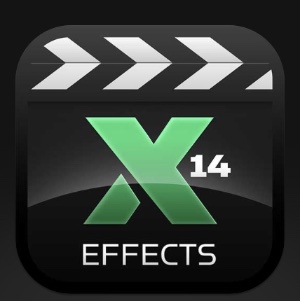