News items you should check out: Dec. 23

° From MacRumors: Apple pulls the iOS 16.2 option to upgrade to a new Home architecture.

° From The Athletic: Apple’s rumored virtual reality headset may be to blame for the tech giant not getting the NFL Sunday Ticket rights.

° From 9to5Mac: MKBHD launched his fun yearly blind smartphone camera test last week with a new precision ranking system, dedicated website, and more. After more than 20 million votes, the results are in, and iPhone 14 Pro didn’t do so hot.

° From Barron’s: Apple has had a difficult end to 2022, but a Citi analyst believes the tech giant’s stock has several catalysts to help it trade higher in the coming year.

° From iMore: After months of rumors and the revelation earlier this week that Apple is likely not going to secure the streaming rights to NFL Sunday Ticket, a new report states that the hottest package in sports streaming up for grabs right now is instead going to rival Google, via YouTube.

° From MacVoices Live!: On the new episode, Mike Potter, Patrice Brend’amour and Jim Rea  wrap up the second part of the seventh, and last, MacVoices Holiday Gift Guide for 2022. (Part 2) 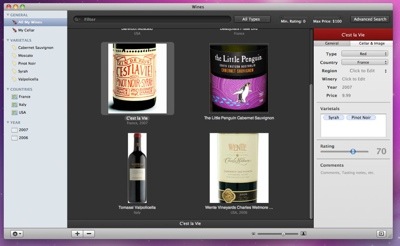