“The fundamental rights of millions are impacted when Apple does business with authoritarian regimes,” says the group in its announcement of the reports. Issued under the collective name of AppleCensorship, one report details apps such as VPNs that have been removed in Russia.

Here are some highlights from the report:

° “As human rights and fundamental freedoms in the territory shrink, including digital rights, Apple is reluctant to take any commitment to uphold its users rights to access information freely and express their views online.”

° “Apple’s recent actions regarding several other apps operated by companies owned by Russian oligarchs who have been sanctioned, point towards contradictory behavior from Apple, and raise questions whether Apple’s opaque management of its App Store is compatible with the necessary scrutiny and respect for human rights principles and values that is required of private companies.”

° “Hong Kongers’ reliance on mobile apps that are banned in China to communicate and access information make Apple a defect “kill switch” at the disposal of the Chinese censors.

° In November 2022, a surprisingly high number of VPN and private browsing apps (more than 50) were found to be unavailable in Hong Kong’s App Store. 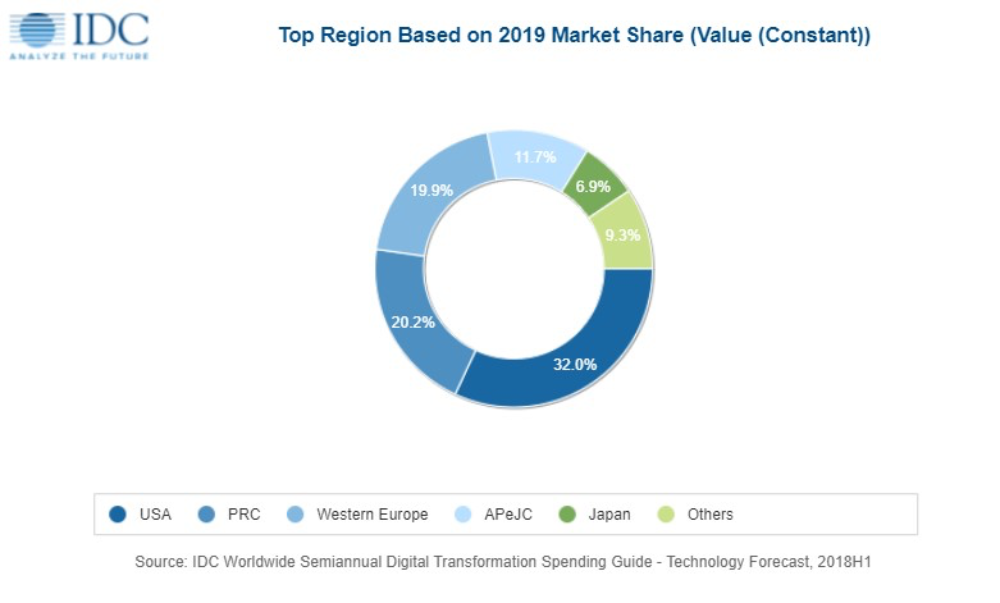 Businesses will spend almost $1.2 trillion this year on digital transformation 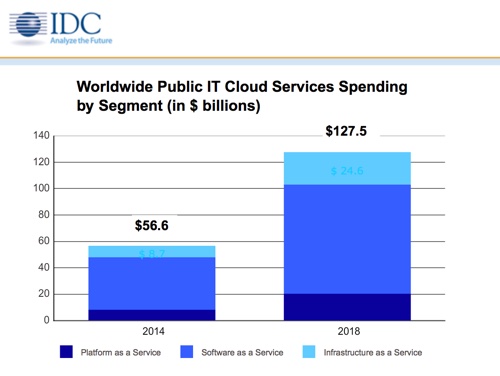