Macs sales in Western Europe grow 20.4% annually as of the third quarter of 2022

The latest Canalys estimates show Western Europe shipments of notebooks, desktops and workstations fell by 22% year-on-year to 12.8 million units in the third quarter of 2022. However, it was good news for Apple’s Macs.

Apple is in third place when it comes to Western Europe PC companies (though Canalys doesn’t count tablets such as the iPad as personal computers). Ahead of it are Lenovo (24.1% market share in quarter three of 2022) and HP with 21.5% market share.

In Western Europe, notebooks performed worst with 10.4 million units shipped down 25% year-on-year as previously stable commercial demand cooled amid deteriorating business confidence, adding to the consumer and education drop-offs, according to Canalys. Desktops fell only 6% as large organizations continued to make purchases.

Canalys says tablet shipments reached 6 million units in the third quarter, down 13% year-on-year and sequentially flat as the back-to-school season produced disappointing education refresh volumes. Apple continues to lead the market, though iPad sales were up down 10% year-over-year. 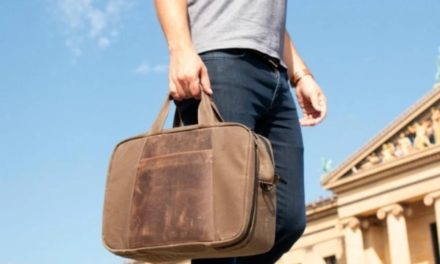