News items you should check out: Dec. 16

° From 9to5Mac: Hackers have released a jailbreak tool that’s compatible with iOS 15 and iOS 16.

° From MacRumors: In a new World Cup themed ad, Samsung has poked fun at Apple’s lack of a flippable iPhone while promoting its own Galaxy Z Flip4.

° From AppleInsider: After getting stranded 300 feet into a canyon in Southern California, a pair of victims were able to contact emergency responders using the emergency satellite communications features of the iPhone 14.

° From iMore: f you’ve been on the fence about what a flagship iPhone with rumored curved sides would look like, this new concept should comfortably fix all of that. Say hello to the iPhone 15 Pro. Well, maybe… 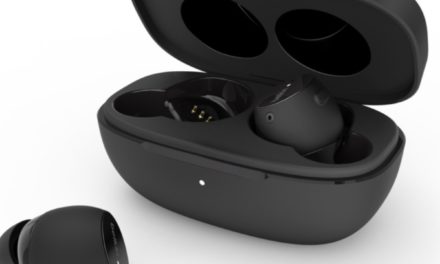