Apple TV+ has received three nominations for AARP The Magazine’s annual Movies for Grownups Awards, which were announced on Thursday morning.

The awards are given out to “champion films made by and for grownups.” The 21st annual Movies for Grownups ceremony will take place on Saturday, Jan. 28 at the Beverly Wilshire Hotel in Beverly Hills. 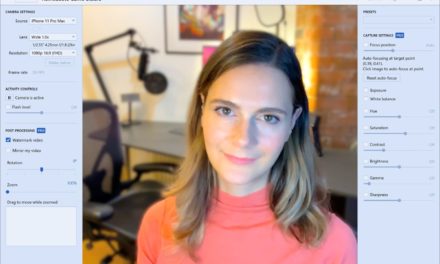