He says when Apple set out to enter the augmented realty market about seven years ago, the hope was that AR glasses could replace the iPhone by beaming information into a users’ field of view, let them make and take calls, and serve up content. However, true AR glasses are still many years away as the necessary component miniaturization, battery technology, lenses, software support and manufacturing capability is nowhere close to ready for prime time.

“Rather than hold off until 2025 or so — when true AR glasses may be feasible — Apple will take the practical route and release a stopgap product that offers the very best mixed-reality technology available today,” Gurman writes. “And this seems to be the right decision for Apple, especially given it doesn’t want to cede a promising hardware market to Meta.

This is also true for the Apple Car. Gurman says a few years into development of its vehicle, company execs decided that a car would need a clear differentiator to make it worth launching. Enter autonomy: Apple quickly became fixated on launching a car with full self-driving capabilities and no pedals or steering wheel.

However, that ambition — the pursuit of something that has bedeviled the entire automotive industry — quickly began to hurt Apple, leading to management turnover, layoffs and project resets, Gurman notes.

He writes: “And so, another compromise was struck. Apple has shelved its plan to launch a fully autonomous car. Instead, it’s now building a more traditional EV with a steering wheel and pedals. There will still be autonomous capabilities, but they’ll be geared toward freeway driving. An Apple car will still be able to stand out from competitors with unique features and integration with the company’s other products. And the self-driving capabilities should gradually improve and expand to new geographies, but the company is no longer waiting to release the car until it reaches Level 5 — the auto industry’s elusive pinnacle of autonomy.”

This info is from the free version of Power On. If you like it, consider subscribing to Bloomberg.com — you’ll receive the newsletter earlier and get exclusive access to a Q&A section with Gurman. 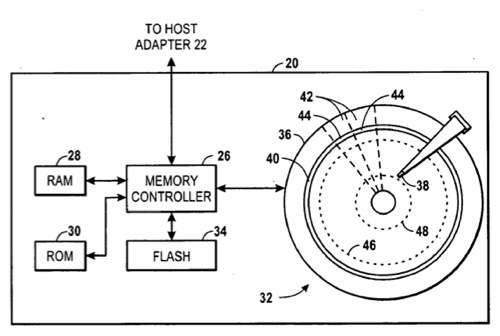