News items you should check out: Dec. 10

° From AppleInsider: An internal evaluation of Apple’s practices surrounding employee gag orders and arbitration clauses has found the company well within compliance of rules and regulations.

° From Mixpanel: iOS 16 is installed on almost 70% of compatible devices as the update’s 100-day launch anniversary approaches,

° From MacRumors: Another set of scores claiming to be for the ‌M2‌ Max chip has surfaced online, showing a larger jump in performance.

° From The Mac Observer: Union members from the newly-organized Apple Store in Towson, Maryland, have announced dates for collective bargaining negotiations with Apple management. Contract negotiations will kick off in early January so they don’t interfere with the store’s busy holiday shopping season.

° From MacVoices Live!: On the new episode, Adam Engst and Chuck Joiner paid a virtual visit to the Diablo Valley Mac User Group, and the discussion was wide-ranging from start to finish. (Part 1) 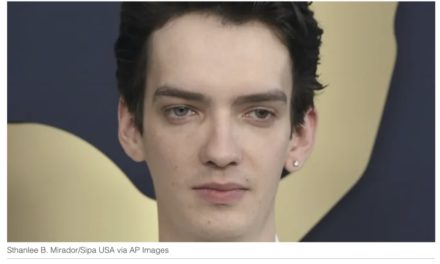