Apple TV+ debuts trailer for ‘The Boy, the Mole, the Fox, and the Horse’

Apple TV+ has released the trailer for the upcoming animated short film “The Boy, the Mole, the Fox and the Horse,” based on the internationally bestselling book of the same name by author Charlie Mackesy. The story of kindness, friendship, courage and hope for viewers of all ages premieres globally on December 25, Christmas Day, on Apple TV+.

About ‘The Boy, the Mole, the Fox and the Horse’

Here’s how the short film is described: The poignant journey follows the unlikely friendship of a boy, a mole, a fox and a horse traveling together in the boy’s search for home. The film, featuring Mackesy’s distinctive illustrations brought to life in full color with beautiful hand-drawn animation, stars BAFTA Award winner Tom Hollander (“The White Lotus”) as The Mole, SAG Award winner Idris Elba (“Luther”) as The Fox, Gabriel Byrne (“All Things Bright and Beautiful”) as The Horse, and newcomer Jude Coward Nicoll as The Boy.

The film is presented in partnership with the BBC, who will premiere “The Boy, the Mole, the Fox and the Horse” in the UK, with the film available on Apple TV+ outside of the UK, this Christmas. 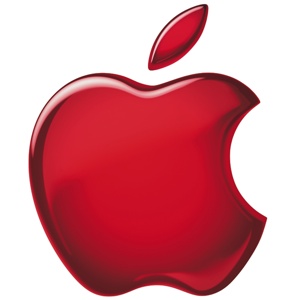 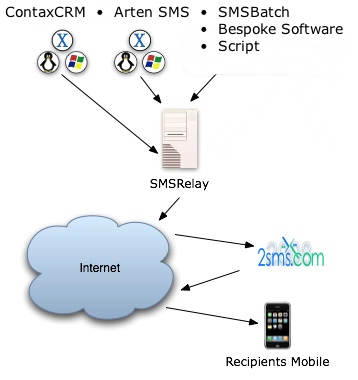