Apple has been recognized by the American Film Institute (AFI) with top honors for the Emmy Award-winning “Severance” and Gotham Award-winning “Pachinko” on their annual list of the 10 best television programs of the year.

AFI Awards celebrates film and television arts’ collaborative nature and is the only national program that honors creative teams as a whole, recognizing those in front of and behind the camera. Honorees will gather on Friday, January 13, 2023 for recognition at the annual AFI Awards private luncheon at the Four Seasons Hotel Los Angeles in Beverly Hills.

“Severance” and the recently renewed “Pachinko” are currently streaming on Apple TV+. 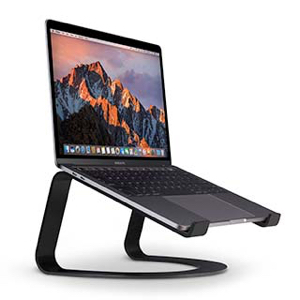