Ex-Apple exec Tony Blevins says the tech giant made a blunder in firing him, according to The Wall Street Journal.

Blevins, a vice president at Apple who negotiated with suppliers to keep  the price paid for computer parts down, departed the tech giant in September 2022 after he turned up in a viral video on TikTok making an off-color joke that he fondles “big-breasted women” for a living, reported Bloomberg.

In the video, published on Sept. 5, he was approached by TikTok and Instagram creator Daniel Mac as part of a series where he asks owners of expensive cars their occupations. The executive was stopped by Mac while parking a Mercedes-Benz SLR McLaren, an out-of-production sports car that fetches hundreds of thousands of dollars.

According to Bloomberg, when asked what he does for a living, Blevins said, “I have rich cars, play golf and fondle big-breasted women, but I take weekends and major holidays off.”

However, Blevins told the WSJ that the comment was a reference to the 1981 comedy “Arthur,” in which a bawdy Dudley Moore makes a similar remark in response to a question about what he does for a living.

Blevins, 55 years old, said he stayed up all night trying to contact the TikToker, who goes by the online name Daniel Macand questions peopledriving luxury cars about what they do for a living. Blevins said he made several pleas to the social-media influencer but received no response.

Blevins said he was asked to resign and he declined. Days after the video surfaced Sept. 5, he was fired. “It was 22 years dissolved in about 25 seconds,” said Blevins. He added: “It utterly shocked me. My whole life has been Apple. I tried to be the most loyal person.”

Following his firing, he wasn’t replaced, and instead his group was reorganized throughout Apple’s operations unit. Blevins told the WSJ that the firing has left him in disbelief that something he intended as a joke, uttered to a non-Apple employee while he wasn’t working, could erase a lifetime of dedication for a company he loved and believed in, He said he’s sorry to those he offended with the comment, but he sees his firing as a blunder by Apple and a capitulation to broader cultural pressure. 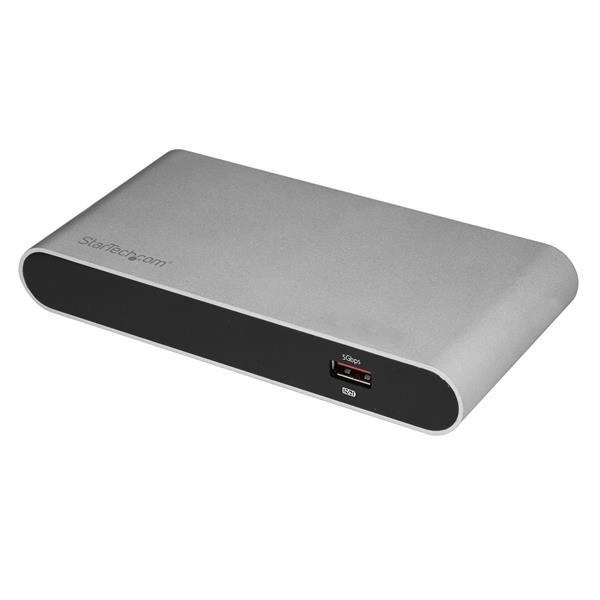