China’s PC (desktop, notebook and workstation) shipments fell 13% in the third quarter of 2022 while tablets were down 3% year on year, according to a new report from Canalys. In the consumer space, the tablet market was the only bright spot in with 18% year-on-year growth with Apple’s iPad dominating.

Desktop (including desktop workstation) and notebook (including mobile workstation) shipments declined 31% and 3% respectively, as commercial demand was restricted by a slowdown in economic activity and weakened business confidence, according to Canalys.

Apple doesn’t rank in the five markers of PCs, but dominates China’s tablet market despite slowing sales. The iPad maker held onto first place in the tablet space but its growth slowed to 7%, even as its iPad supply situation improved compared with the second quarter. 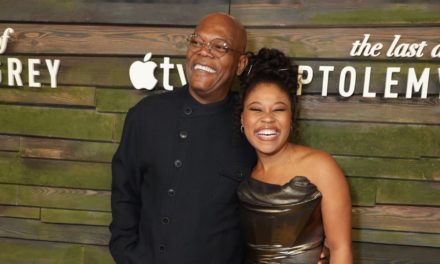