Two Chinese pro-democracy activists began a hunger strike on Monday in front of Apple’s corporate headquarters in Cupertino, California, calling on the company to remove restrictions on AirDrop in China, reports Axios.

In October, people in China used AirDrop to evade online censors and disseminate photos of a protest banner hung on a bridge in Beijing that called for an end to COVID restrictions and for Chinese President Xi Jinping to step down. However, a Nov. 9 update to Apple’s mobile operating system limited the AirDrop feature in the Chinese market. The update automatically disables sharing after 10 minutes for anyone outside of a person’s contacts, making it harder for such images to be shared widely in China. 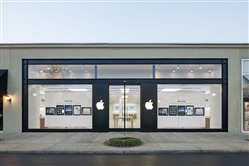 Apple plans a ‘next generation’ retail store in the Memphis, TN, area 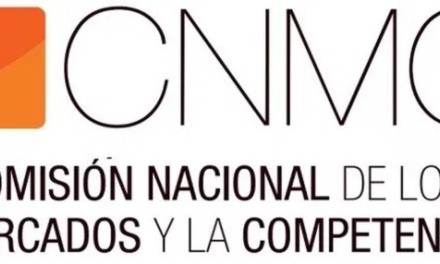