Apple has been granted a patent (number 11516518) for “live streaming with live video production and commentary.” The goal is to make it easier to stream live content, along with your comments, from an iPhone, iPad, or Mac.

In the patent, Apple notes that the rapidly growing use of mobile devices such as laptops, tablets and cellphones has greatly diversified the available modes of media consumption. In these and other contexts, a wide variety of different media streaming techniques are known, including techniques for streaming of media over the Internet using hypertext transfer protocol (HTTP).

Here’s Apple’s abstract of the patent: “A method comprises receiving from each of a plurality of commentator applications respective distinct streams of media content comprising commentary information, combining at least portions of selected ones of the distinct streams of media content comprising commentary information in a mixer associated with a media server to generate a composite media content stream, and providing the composite media content stream generated by the mixer to one or more servers of a content delivery network for delivery to one or more viewer devices.

“The commentary information of a given one of the distinct streams of media content received from a corresponding one of the commentator applications illustratively comprises at least one of audio content, video content, image content, social media posting content, chat text and closed caption text. The mixer may comprise a post-mixer coupled to the media server.” 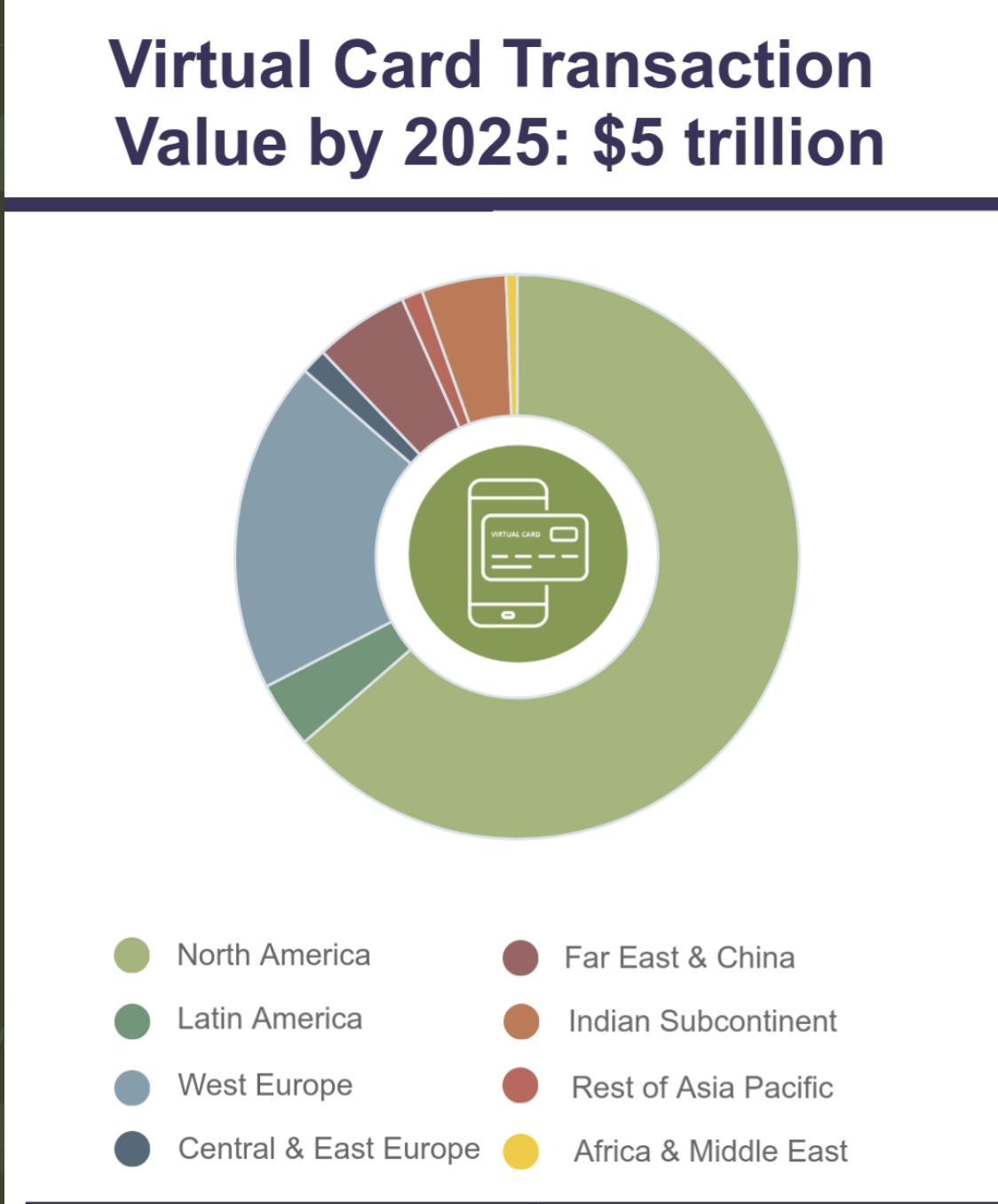 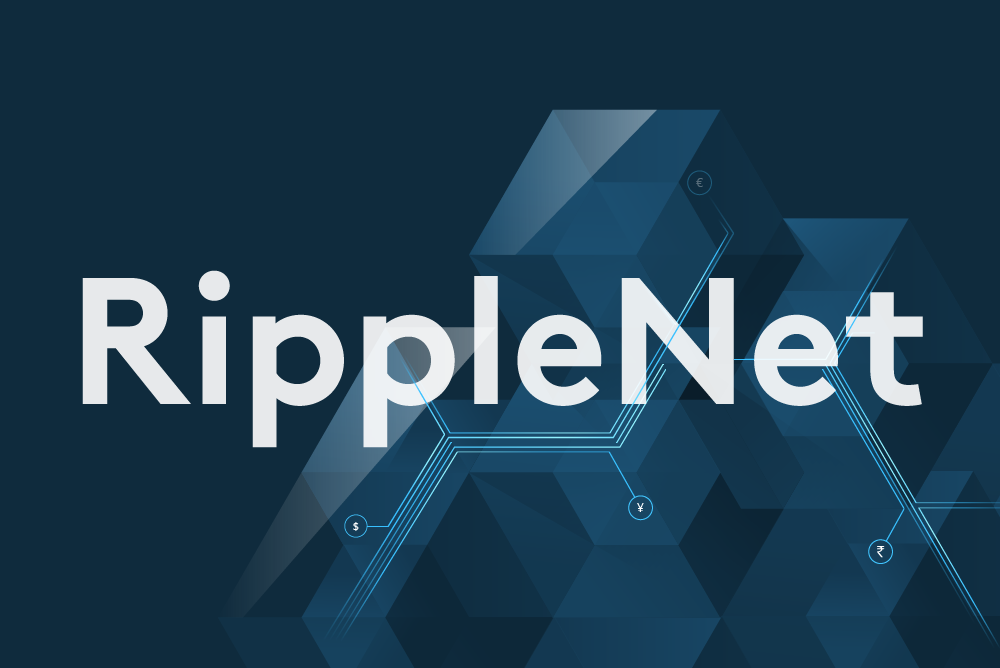 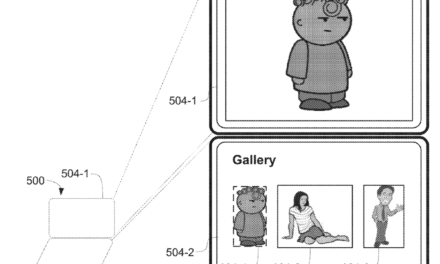 Apple wants Macs, iPhones, iPads to be able to use multiple screens to display 3D content