Since I can’t cover everything, I like to offer a daily roundup of must-read articles from some other great websites.

° From MacRumors: Apple has updated its vintage and obsolete product list to designate several 2013 and 2014 iMac models as obsolete. These Macs were previously on the vintage list, but are now considered obsolete and are no longer eligible for repair.

° From Macworld: LastPass, one of the most popular third-party password managers, is warning all users of a “security incident” that its team is actively investigating.

° From 9to5Mac: Coinbase Wallet which allegedly had its latest update denied in the App Store because of its NFTs feature.

° From Apple’s Developer website: Apple will continue to accept app submissions to the App Store through the holiday season.

° From AppleInsider: Apple’s Beats Flex entry-level wireless earbuds will very soon be available in a limited leopard-print design made for Wacko Maria.

° From MacVoices Live!: On the new episode, Chuck Joiner, Eric Bolden, David Ginsburg, Jeff Gamet, Brittany Smith, Web Bixby, and Kelly Guimont discuss the Slingbox shut-down, how it affects cord-cutters, and some alternatives. Then, this MacVoices Live! panel talks about the migration to Twitter-alternative social media platforms, who is moving, and why. (Part 2) 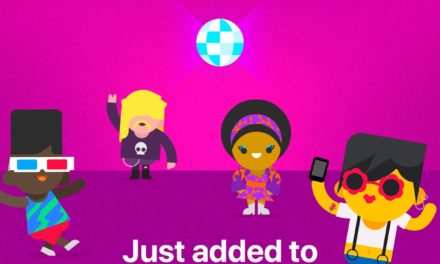 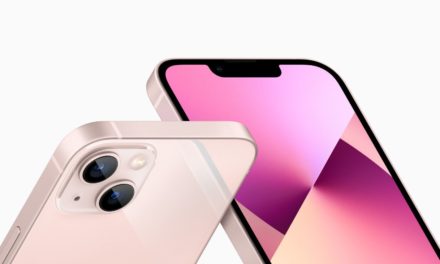 Apple is the fastest growing smartphone brand in the Philippines