According to LeaksApplePro, the 2023 updates of the 14-inch and MacBook Pros will be “worth the wait.”

From the tweet: Better speeds, better battery life, less heat… sounds like a pretty nice product update for me. No design or I/O changes though.

Regarding the updates of the MacBook Pros, Apple’s next-generation 14-inch and 16-inch MacBook Pro models with M2 Pro and M2 Max chips will be equipped with “very high-bandwidth, high-speed RAM,” according to information shared by MacRumors Forums member Amethyst last month. 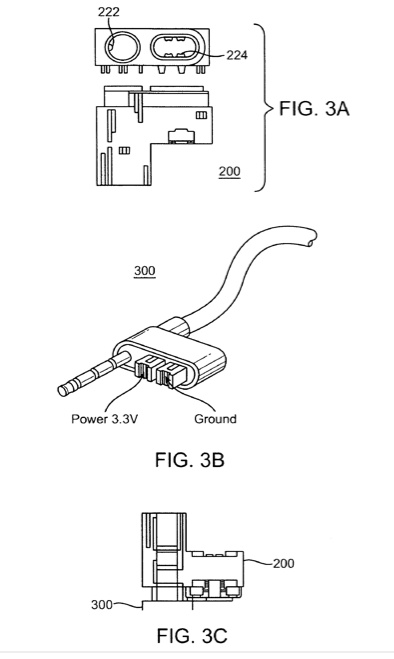 Apple eyeing ways to control power provided to an accessory