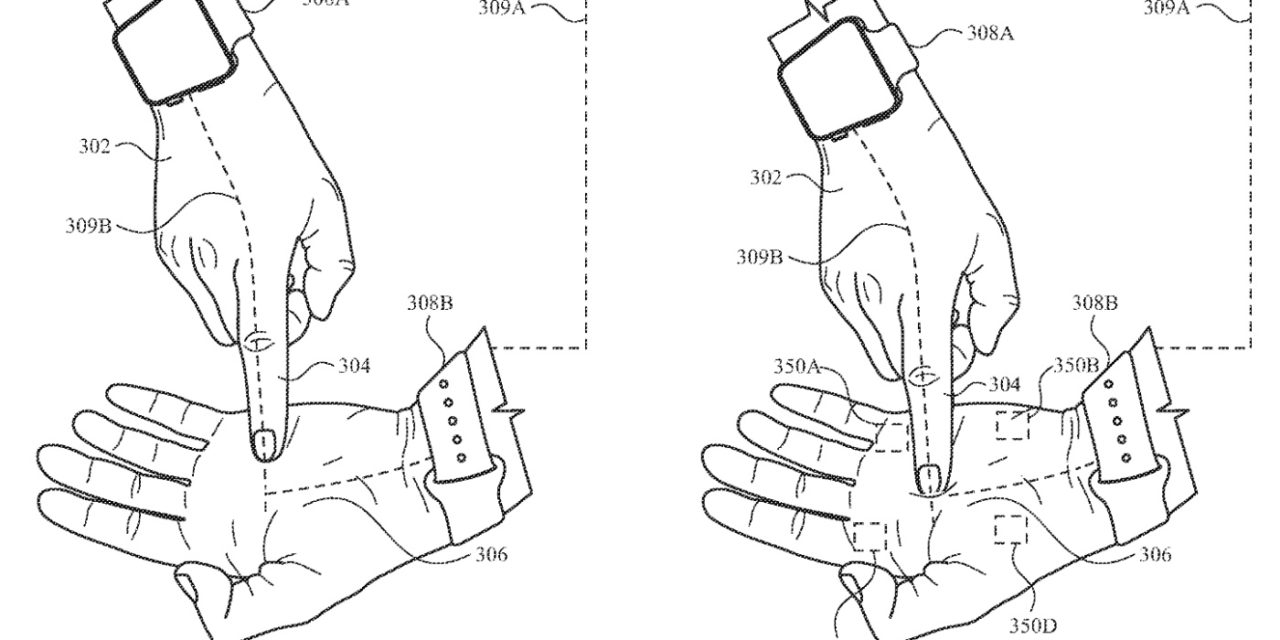 Apple has filed for a patent (number 20220365598) for “skin-to-skin contact detection.” And it could involve using multiple Apple Watches or ring devices to interact with the rumored “Reality Pro,” an virtual reality/augmented reality headset.

The patent filing related to systems and methods of detecting skin-to-skin contact, and more particularly, to detecting contact between two hands or between two fingers for input in virtual reality or augmented reality environments.

In the patent filing, Apple notes that there are many types of input devices are presently available for performing operations in a computing system, such as buttons or keys, mice, trackballs, joysticks, touch sensor panels, touch screens and the like. In some examples, contact between two different parts of a user’s body may be used for input.

Apple wants to rectify this when it releases its own head-mounted display. One solution: controlling features of a “Reality Pro” with multiple wrist or finger devices.

When it comes to Reality Pro, the rumors are abundant. Such a device will arrive in 2024. Or 2025, Or 2026. It will be a head-mounted display. Or may have a design like “normal” glasses. Or it may be eventually be available in both. The Reality Pro may or may not have to be tethered to an iPhone to work. Other rumors say that it could have a custom-build Apple chip and a dedicated operating system dubbed “rOS” for “reality operating system.” 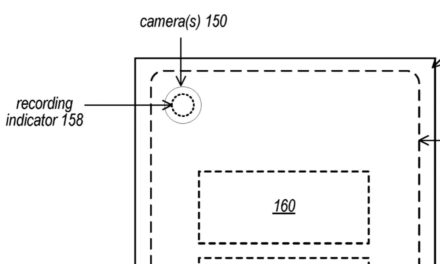 Is a ‘premium’ iPad 2 coming? I doubt it 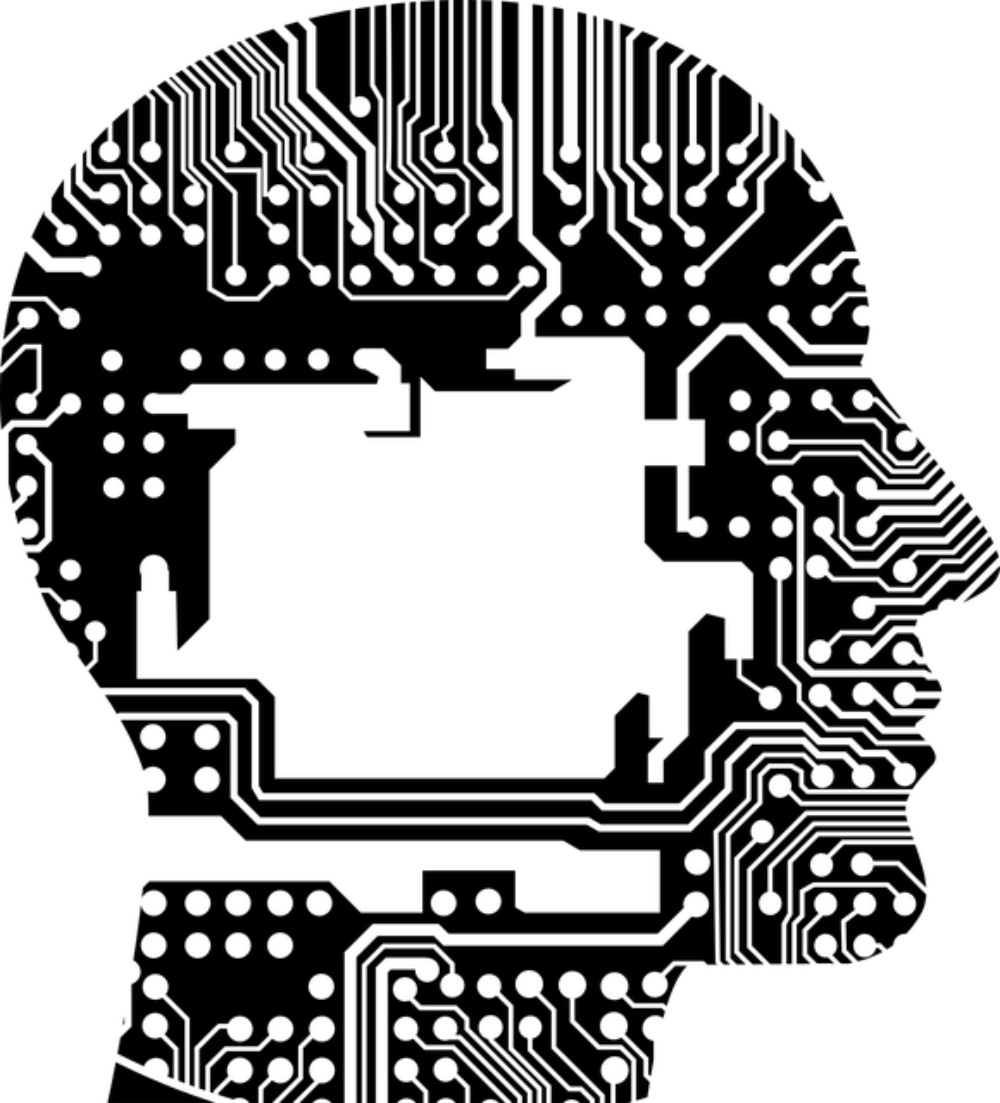 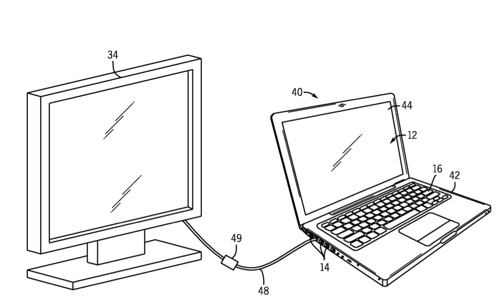