A new report from the Media and Services UX (MSX) group at Strategy Analytics (www.strategyanalytics.com) has found that consumers are increasingly turning to mobile security app services to not only protect their phones and make them feel safer when using them, but also to help recover them and protect their data if their phones are ever lost or stolen.
Services that come pre-installed on mobile phones become the low-hanging fruit for users – especially those who are unaware that they exist, according to the research group This creates tremendous opportunity for both mobile operators and device OEMs [original equipment manufacturers]alike, providing users with an immediate security service that comes on their new device. However, consumer perception that these pre-installed apps are “bloatware” is increasing, causing them to get easily overlooked.

“Security apps need to be prioritized and prominently presented upon initial setup of the phone,” Christopher Dodge, Associate Director, MSX and report author, says. “These services should also be sophisticated enough to identify if the user does not install an alternative security app over time; in turn sending a notification to the user alerting them that such a service already exists on their phone and outline the benefits of installing it.”

Kevin Nolan, vice president, UXIP, adds: “As more consumers place greater focus on having remote device location facilities as part of a mobile security service, this feature should be clearly outlined and highlighted on all mobile devices as straightforward, not only to setup, but also to use, in the event the device is misplaced.  While accuracy of where a lost device is pinpointed continues to be an issue for consumers, they still find comfort in having a starting point to locate it.” 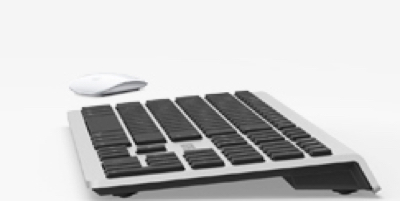 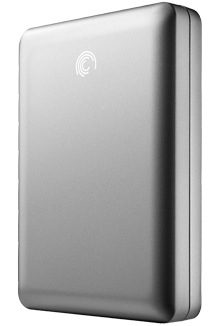 LE GoFlex for the Mac is sleek, spacious, fast