Apple News Items You Should Check out: Sept. 16

° From MacRumors: The iPhone 14 Plus, Apple’s 6.7-inch non-Pro iPhone, is facing no delays for delivery nearly a week after pre-orders opened, indicating demand for the new model may be low.

° From TechCrunch: The iPhone 14’s back glass can now be replaced without having to disassemble the phone, something that was not possible before.

° From The Mac Observer: Apple recently outlined the benefits of the iPhone 14 eSIM for travelers, as U.S.-purchased iPhone 14 models lack a physical SIM card tray.

° From MacPrime: Apple plans to announce additional countries for Emergency SOS via Satellite later this year, followed by even more countries next year.

° From MacVoices Live!: Adam Engst and Chuck Joiner made a virtual visit to the Long Island Macintosh Users Group just a few days after Apple’s “Far Out” event to review. On the new episode, they analyze the announcements. (Part 1) 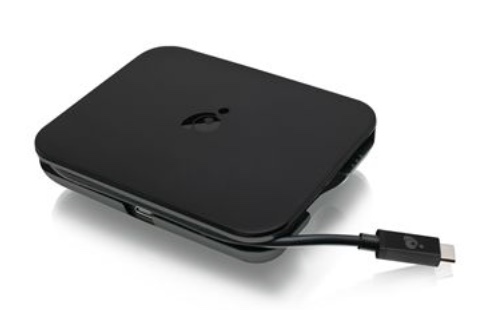