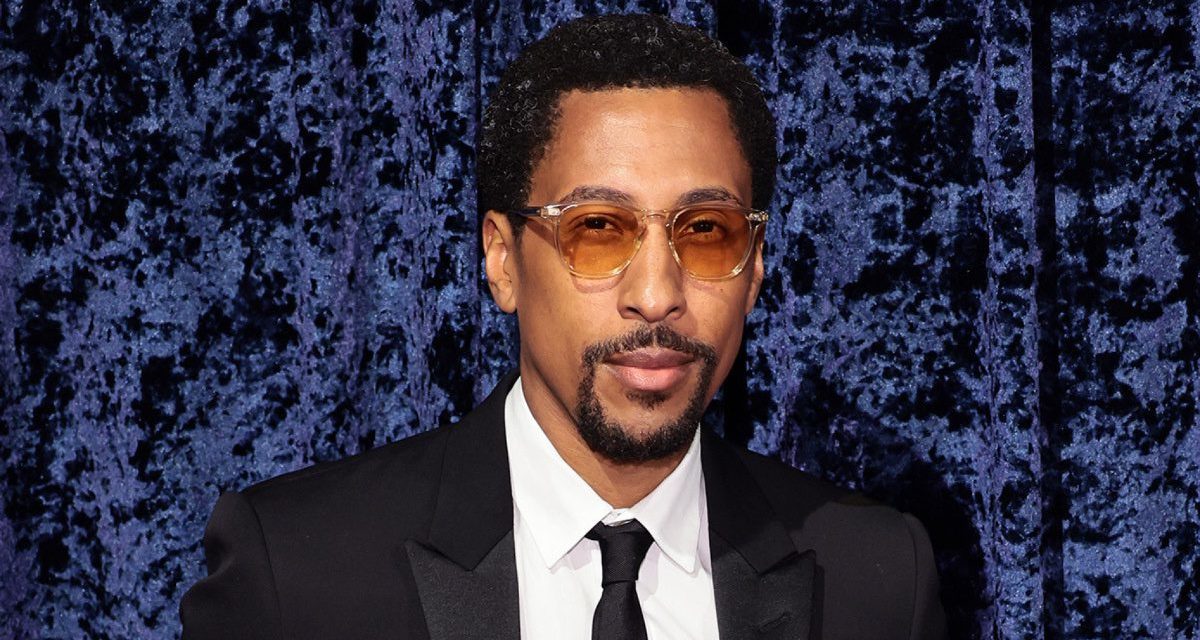 Larry Jackson is leaving his role as Apple Music’s global creative director, reports Variety. The executive’s last day is Monday, Sept. 19. Jackson joined the tech giant in 2014 following its acquisition of Beats Music and Beats Electronics in May of that year for $3 billion, alongside Jimmy Iovine and Dr. Dre.

In 2020, Jackson told Variety, “We’re No. 1 in hip-hop. Artists like Wayne, Drake, Travis, Future, Post Malone, Kanye all do really well on the service.”

As noted by HITS, Jackson, who most recently held the title of creative director, was not only a core Apple Music team member but also a crucial player at Beats Music, which was purchased by Apple for $3.2b in 2014 and which formed the backbone of its streaming service. He was also the architect of Apple Music’s high-profile deals with Drake, The Weeknd, Taylor Swift, Frank Ocean, Ye, Nicki Minaj and other major artists.

Previously, working with Clive Davis at RCA (where he was head of A&R and president of Arista Records), he produced albums for Whitney Houston and won a Grammy for Jennifer Hudson’s debut album. Joining Jimmy Iovine at Interscope, he signed Lana Del Rey and became the Head of Content for Beats Music – all while managing Kanye West.