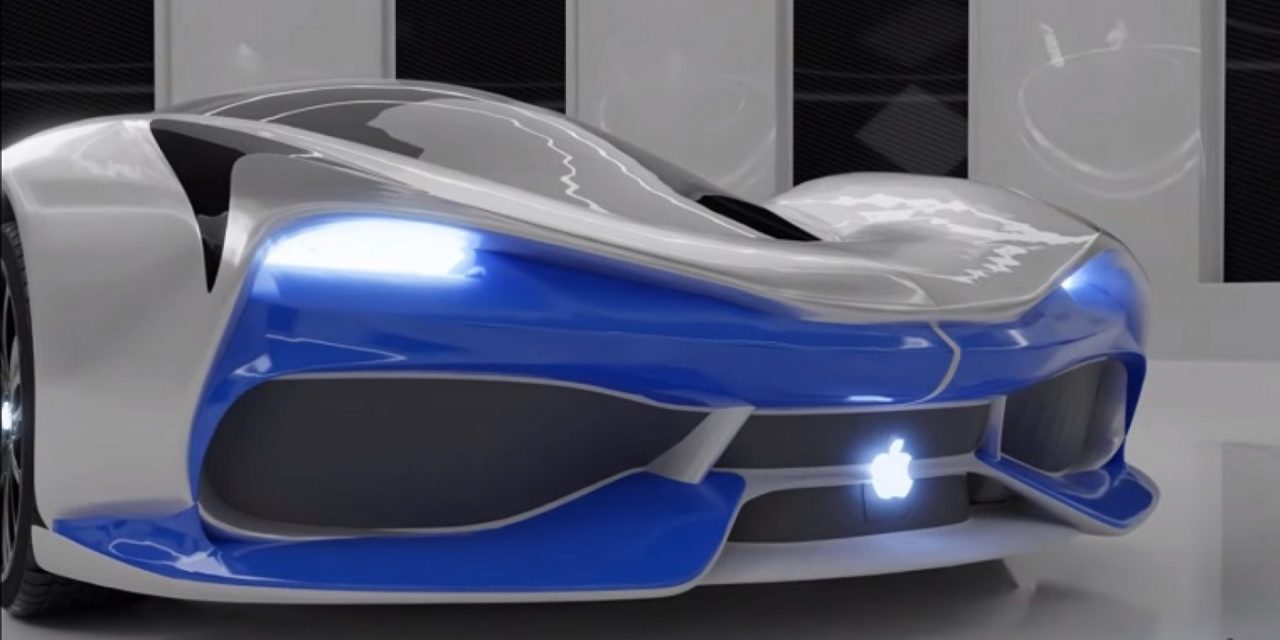 Even though Apple has yet to announce plans to produce an automobile, the brand already has some of the highest future brand consideration among recent new vehicle buyers, according to Strategic Vision’s “New Vehicle Experience Study (NVES).”

NVES is the largest, most comprehensive survey of new vehicle owners in the US and these findings indicate that if Apple builds it, customers will come.or nearly thirty years, Strategic Vision — an international consulting and advisory service organization— has asked new vehicle owners whether they would consider and how they feel about the quality of over forty-five automotive brands, including some not available in the U.S. In 2022, a potential Apple-branded vehicle was introduced to that list.

“Apple is the 3rd highest brand consideration with 26% of customers stating they would ‘Definitely Consider’ an Apple branded vehicle in the future; just behind Toyota (38%) and Honda (32%), followed by Ford (21%) and Tesla (20%). However, Apple’s strength doesn’t end here,” says Strategic Vision President Alexander Edwards. “What should be concerning to others is that Apple generates a greater amount of Love than any other automotive company, double that of strong brands like Honda, Toyota, and Tesla. For example, over 50% of Tesla owners would ‘Definitely Consider’ a future Apple vehicle; everyone should be prepared,” advises Edwards.

Apple has the greatest combined score when looking at the top-box responses of two key measures: Future Consideration (“Definitely Consider,” 26%) and Your Impression of Quality (“I love it,” 24%). “Of course, what Apple ultimately presents in terms of styling, powertrain, product, and other key features will finally determine the level of interest generated among car shoppers. However, their brand awareness and reputation provide a formidable platform that automotive manufacturers should brace themselves for accordingly,” continued Edwards.

Combined with recent news of the next generation of its CarPlay system, Apple has within its brand arsenal the ability to take a moonshot among automotive manufacturers. Of course, this depends upon how established competitors respond as potential newcomers like Apple navigate their way into the market.

“If others don’t prepare today for this type of disruption, they may find themselves wondering ‘What Happened?,’ similar to when Tesla entered the market,” says Christopher Chaney, Strategic Vision Senior Vice President. “All the current players in the industry mostly hold their own destiny. If they simply stay lulled into spending all their ingenuity chasing electric motors, LED lighting, and flat screens with thousands of apps and every high-tech feature you’ve never dreamed about, Apple may land the moonshot right in their sales backyard.”

The only weak spot in Apple’s position is they haven’t yet produced a vehicle, leaving 34% of new vehicle buyers to state that they “Don’t know enough about” what an Apple product might be like. “The good news for current automotive brands is that Apple’s road to destiny isn’t a given. Designing future strategy and building cars based on ‘True Innovation’ involves rich and impactful impressions, a blend of art and science. Having highly motivational features that are each linked to the customer’s values and emotions is what will keep a potential Apple car on a relatively level playing field,” concludes Chaney.

News items you should check out: March 12