Qualcomm won’t have to pay $1.05 million fine in legal battle with Apple 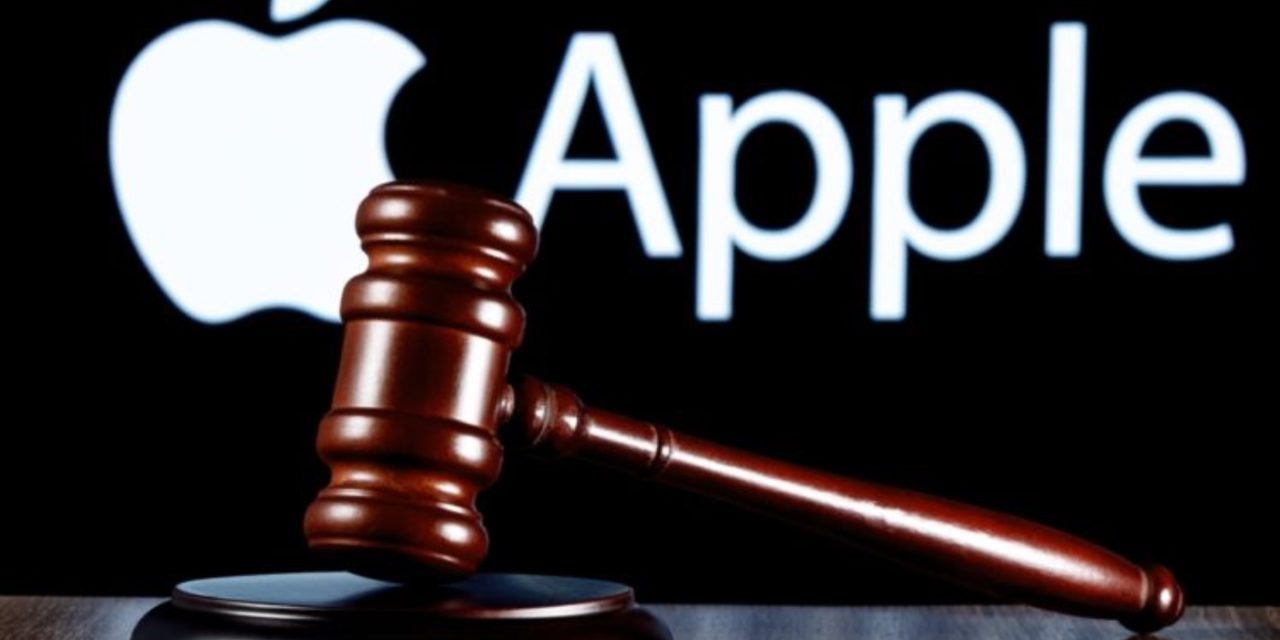 An appeals court ruled that the fine and trial were irregular and illegally applied. The General Court, Europe’s second highest court, criticized the European Commission in how it handled the case, according to Reuters.

In June Qualcomm apparently won its fight against a 997 million euro (about $1.05 billion) fine imposed by EU antitrust regulators four years ago.

In January 2018 Apple filed a lawsuit against Qualcomm, alleging the chip supplier demanded unfair terms for its technology.  However, Qualcomm denied the allegations and said Apple wouldn’t have an iPhone business if it weren’t for fair licensing of the company’s essential tech.

The European Commission in its 2018 decision said Qualcomm paid billions of dollars to Apple from 2011 to 2016 to use only its chips in all its iPhones and iPads in order to block out rivals such as Intel.

The General Court, Europe’s second-highest, annulled the EU finding and faulted the EU competition enforcer over the handling of the case.

These days Apple and Qualcomm are frenemies. The latter supplies modems for some of the former’s products, but that partnership will slowly dissolve as Apple begins making its own modems.

However, the Qualcomm vs. Apple apparently isn’t over yet. In February  Reuters reported that Qualcomm was setting up another round of arguments before a key U.S. patent tribunal.

The U.S. Court of Appeals for the Federal Circuit said the Patent Trial and Appeal Board may have wrongly relied on part of Qualcomm’s own patent to find that it was invalid.

Reuters says that the board ruled for Apple in 2020 based on previous publications, as well as part of the challenged patent that said most of its limitations were already known in the prior art. Qualcomm appealed to the Federal Circuit, arguing the patent itself couldn’t qualify as prior art, while Apple argued that the board could rely on the prior art mentioned in Qualcomm’s patent. 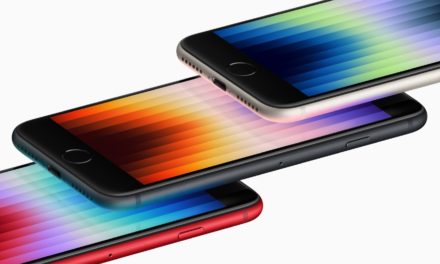