The global smartwatch market’s shipments grew 13% year-over-year in the second quarter of 2022 amid macro uncertainties such as inflation and geopolitical conflicts, according to Counterpoint Research. And the Apple Watch continued to grow in popularity.

Apple’s smartwatch shipments increased 8% year-over-year taking the top spot in this quarter, according to Counterpoint. However, as the effect of the new model launch gradually weakened, the decline in Apple Watch 7 series shipments became larger compared to the previous quarter, per the research group.

The Apple Watch now has 29.3% of the global smartphone market. That compares to (despite an increase in shipments) 30.6% in the second quarter of 2021.

Samsung maintained its second place with a 40% year-over-year growth. The Galaxy Watch 4 series has maintained its popularity, especially in North America and India. 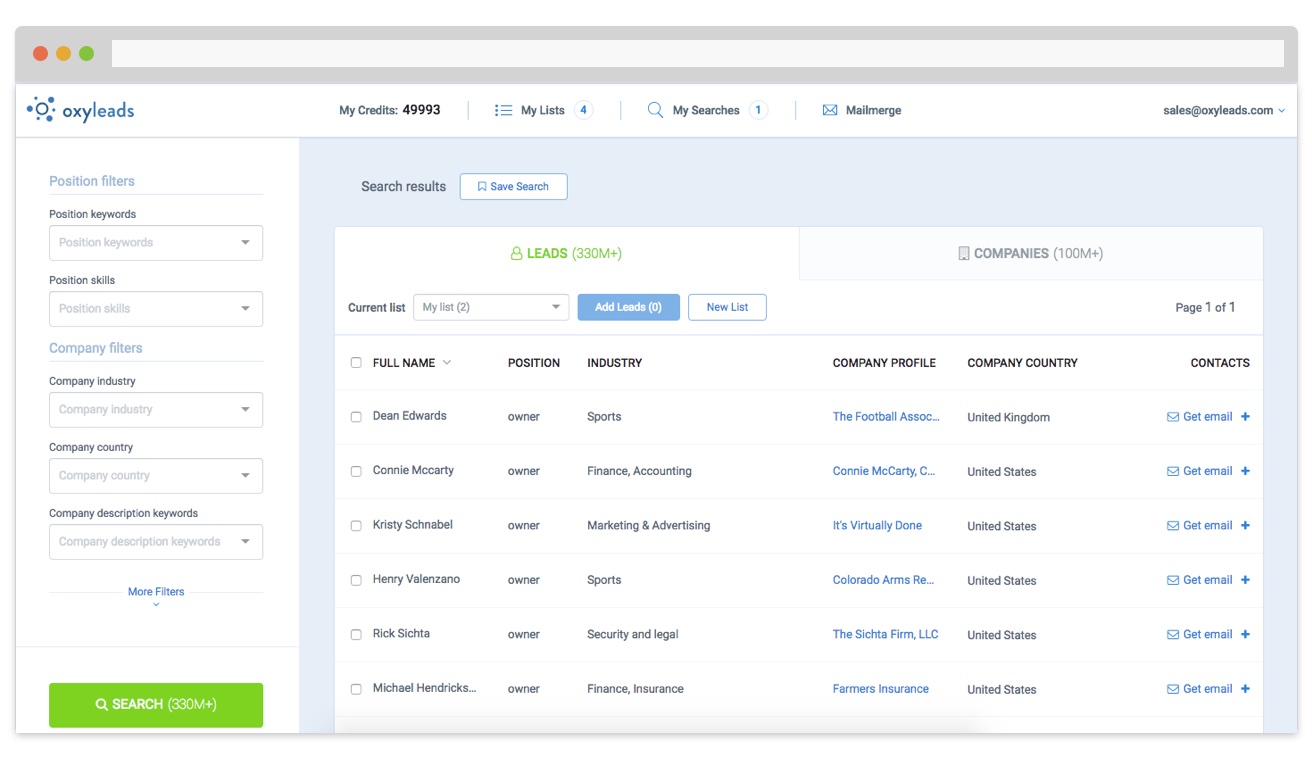