Apple wants to make it easier to switch between sound, silent, mute modes on its devices 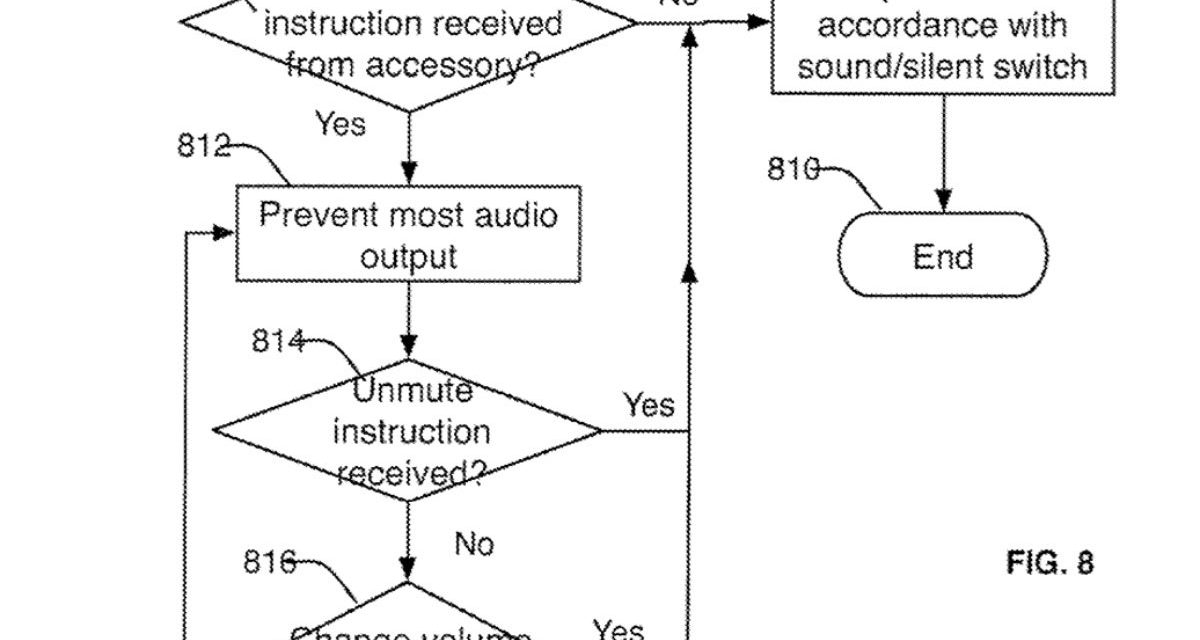 Apple has been granted a patent (number 11,422,769) that shows the company wants to make it easier to switch between sound, silent, and mute modes on its various devices.

An electronic device such as an iPhone can include several modes for providing audio to a user. For example, smartphone can include a ring mode and a silent mode. When the ring mode is enabled, incoming communications requests may cause the device to output audio indicating the request to a user.

Of course, a user can switch from the ring mode to a silent mode to prevent the device from outputting some of the audio. For example, a user may not want the cellular telephone to provide an audible ring while in a meeting, but may instead want the cellular telephone to vibrate. In silent mode, no audio indicating an incoming communications request can be provided, but other non-audible processes can be used instead to indicate the communications request (e.g., a display indication, or a haptic indication).

Apple says, however, that other electronic devices, however, may have no need for a ring mode. In particular, Mac laptops and desktops, which may not ring upon receiving a communications request, may not include ring and silent modes. Instead, these devices can include mute and un-mute modes. In an un-mute mode, all sounds generated by the device can be provided to a user.

In particular, system sounds and application sounds can be provided using different routes (e.g., on-device speakers, through a line-out port, or through an audio jack). In a mute mode, no sounds generated by the device can be provided to the different routes for output. For example, the device may not send audio associated with the system or application to subroutines or processes associated with providing audio outputs.

“The sound and silent modes can be enabled using an interface of the device (e.g., a switch having two possible states), while the mute mode can be enabled using an accessory coupled to the device. To disengage the mute mode, a user can provide a corresponding instruction using the accessory, or providing an instruction on the device related to volume control. For example, a user can change the device volume using an on-device interface, or toggle a sound/silent switch to a sound mode.” 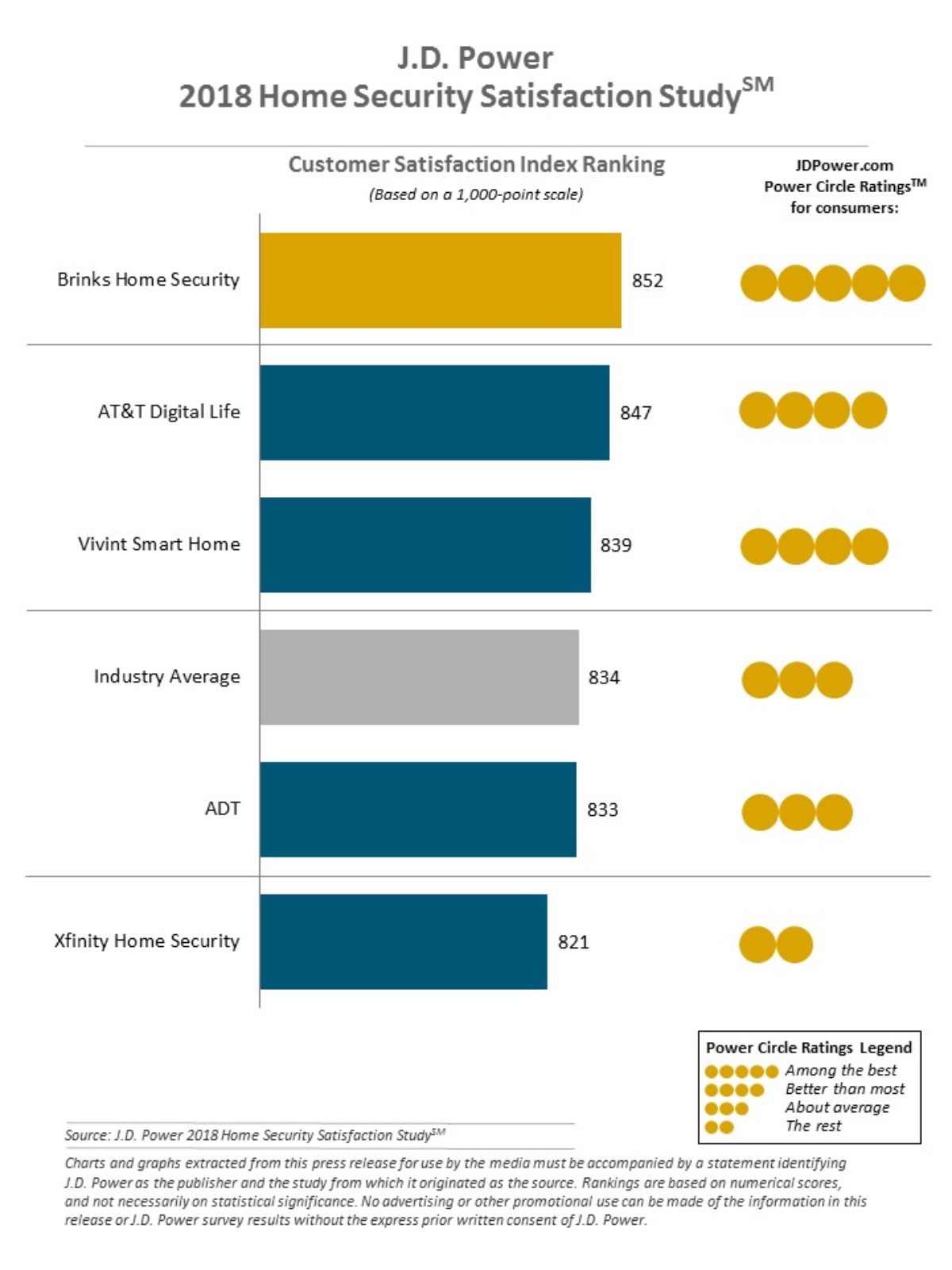