Apple TV+ abandons ‘My Glory Was I Had Such Friends’ project

Apple TV+ has scrapped its “My Glory Was I Had Such Friends” project after star Jennifer Garner exited due to scheduling issues, reports Deadline.

However, the article adds that J.J. Abrams’ Bad Robot and Warner Bros. TV, the companies behind the show, are said to both be high on  it and will try to find another home for the limited series.  seek another home for it, sources said. Based on the 2017 memoir of the same name by Amy Silverstein, the story showcases the power of friendship and the resilience of the human spirit as it follows an extraordinary group of women who supported Silverstein as she waited for a second life-saving heart transplant.” 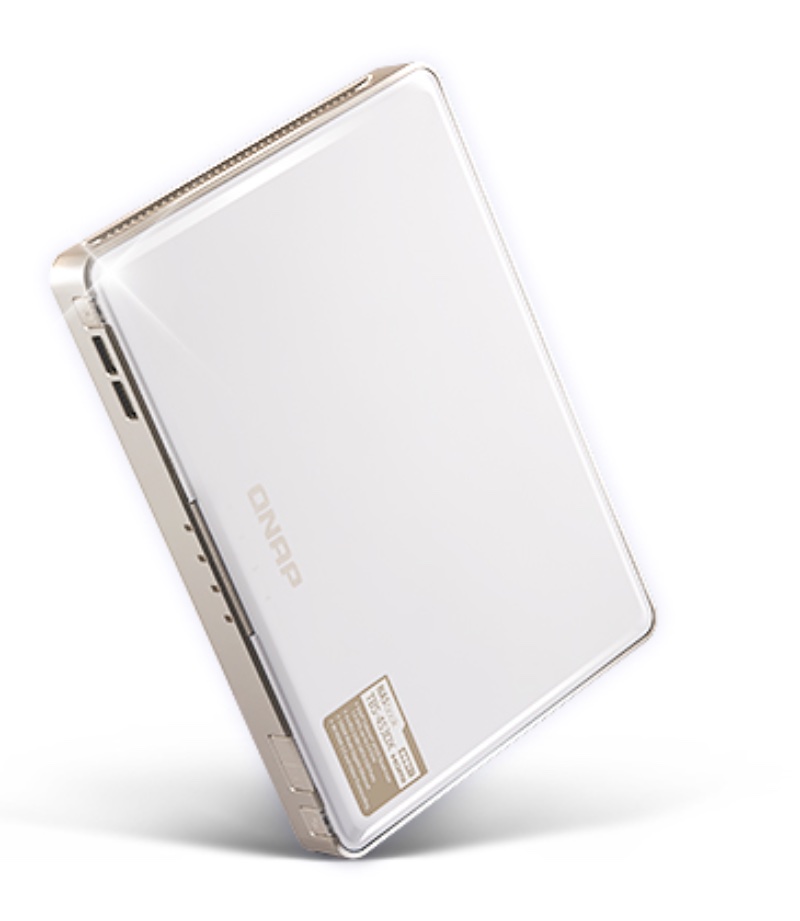 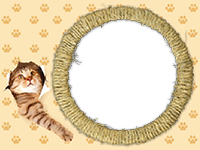