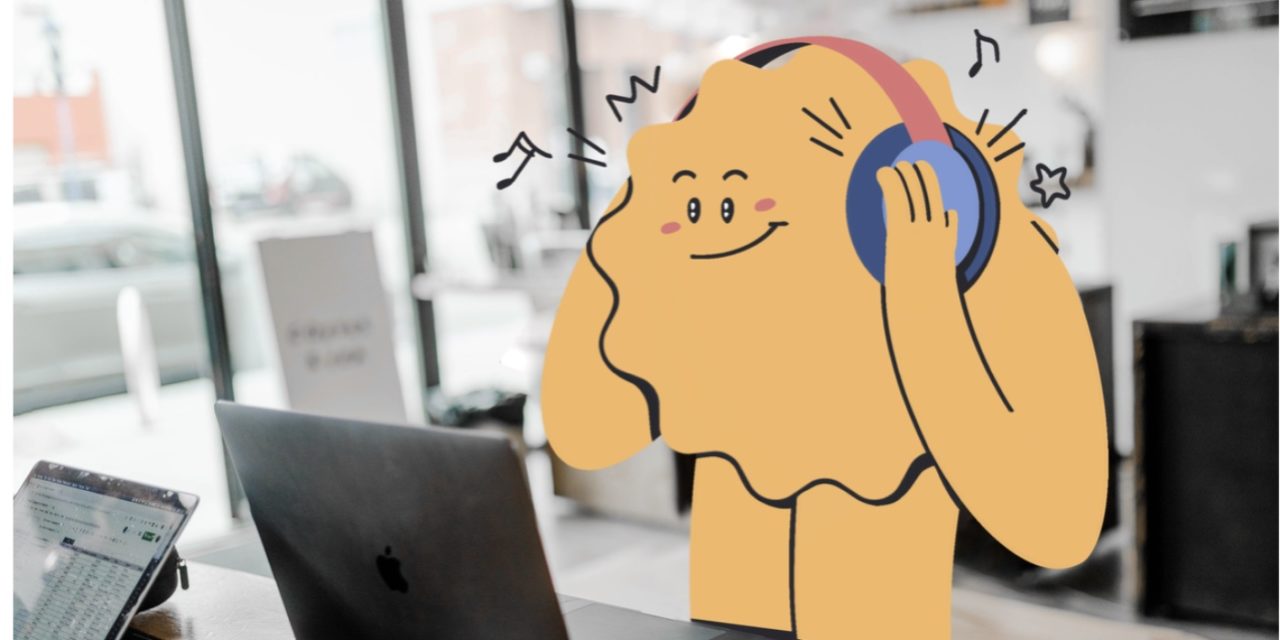 Just like Setapp provides the right apps for users to get things done, curated productivity playlists by Setapp offer the best beats for every part of a work day, according to Mykola Savin, lead product manager of Setapp.

Studies say listening to music has been shown to improve productivity, manage anxiety, and improve motivation. Setapp has curated a number of Spotify playlists to match the lifestyle of busy professionals and help them get more done.

Makers of apps featured on Setapp also joined the initiative. Productivity playlists include music by a slew of international artists in many popular music genres including alternative, indie, pop, hip hop, dance, electronic, and rap.

At launch, Setapp offers eightproductivity playlists ranging from 15 minutes to 2 hours in length for renewed productivity with nothing interfering with their focus. New playlists will be added regularly by the Setapp team and app makers. You can set the mood of a working day with curated playlists: