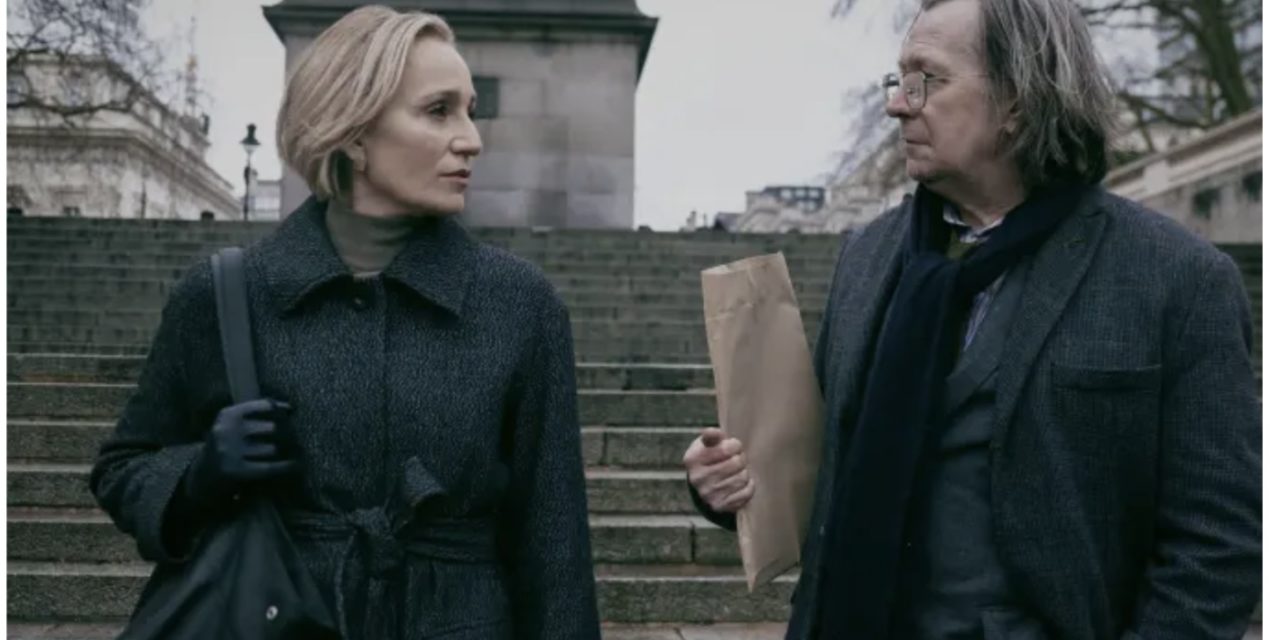 Apple TV+ has renewed “Slow Horses” for seasons three and four even though season two has yet to debut, reports Deadline. The upcoming seasons will be adapted from the next two novels in the Mick Herron spy series, “Slough House.”

In season three, Jackson Lamb’s (Gary Oldman) disgraced spies work together to foil a rogue agent when one of their own is kidnapped. Season four opens with a bombing that detonates personal secrets, rocking the already unstable foundations of Slough House, according to Deadline.

Here’s how Apple describes the series: “Slow Horses” is a darkly humorous espionage drama that follows a dysfunctional team of British intelligence agents who serve in a dumping ground department of MI5 known un-affectionately as Slough House. Oldman stars as Jackson Lamb, the brilliant but irascible leader of the spies, who end up in Slough House due to their career-ending mistakes as they frequently find themselves blundering around the smoke and mirrors of the espionage world. 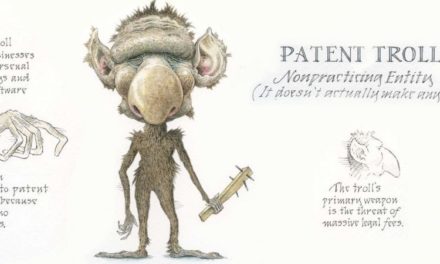