Apple plans to produce around 220 million iPhone units this year 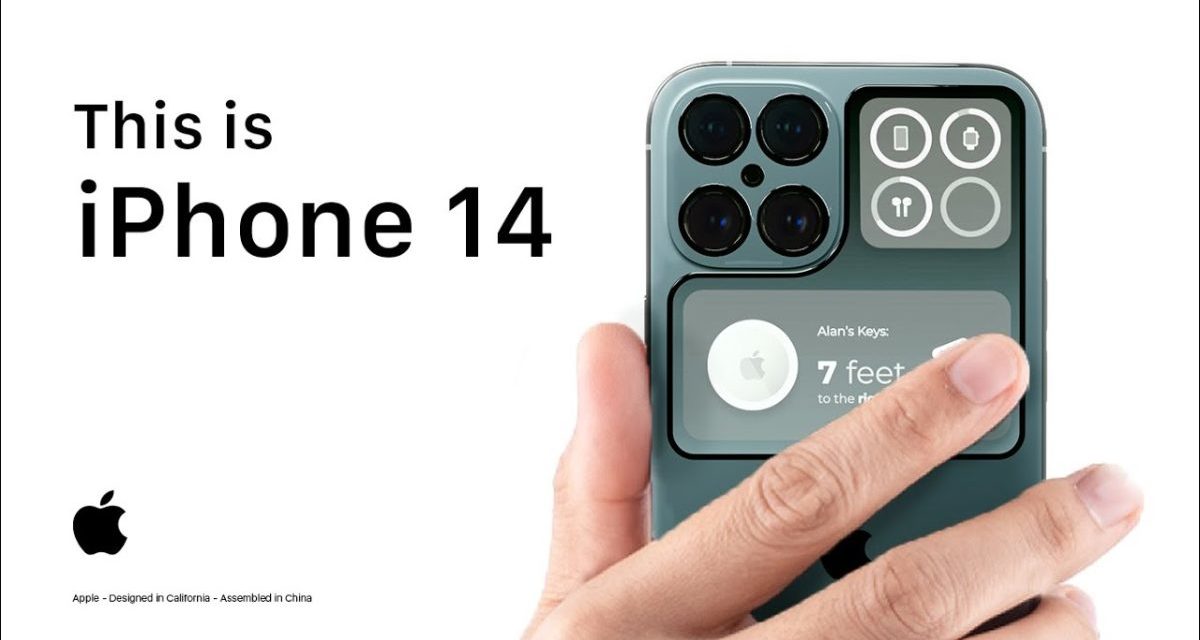 Despite some reports of lower iPhone sales this year due to supply chain issues, Apple plans to produce about 220 million iPhone 14 units this year, reports Bloomberg. That’s pretty much in line for 2021’s total.

From the article: The company is asking suppliers to assemble roughly 220 million iPhones, about the same as last year, according to people familiar with its projections, who asked not to be named as they’re not public. Market forecasts have hovered closer to 240 million units, driven by an expected major update to the iPhone in the fall. But the mobile industry has gotten off to a difficult start to the year and production estimates are down across the board.

The iPhone 14 line-up is expected to be revealed in September or October and, under ideal conditions, ship shortly after Apple’s announcement. Supposedly, the models will include an iPhone 14, iPhone 14 Pro, and iPhone 14 Pro Max, but no iPhone 14 mini. 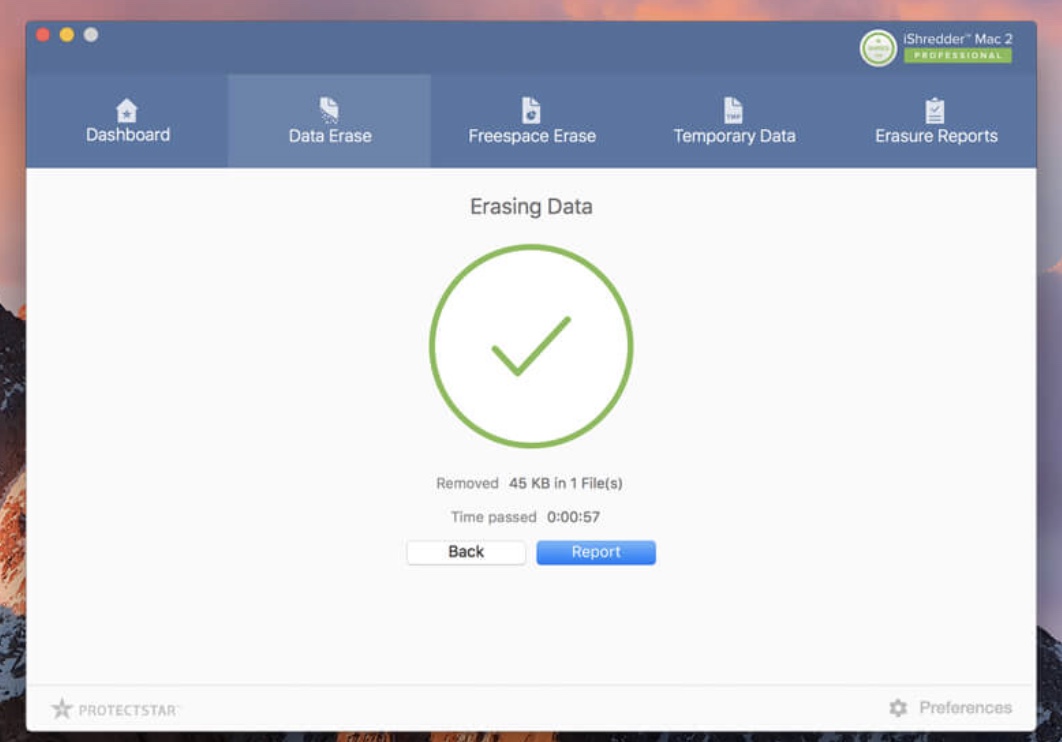