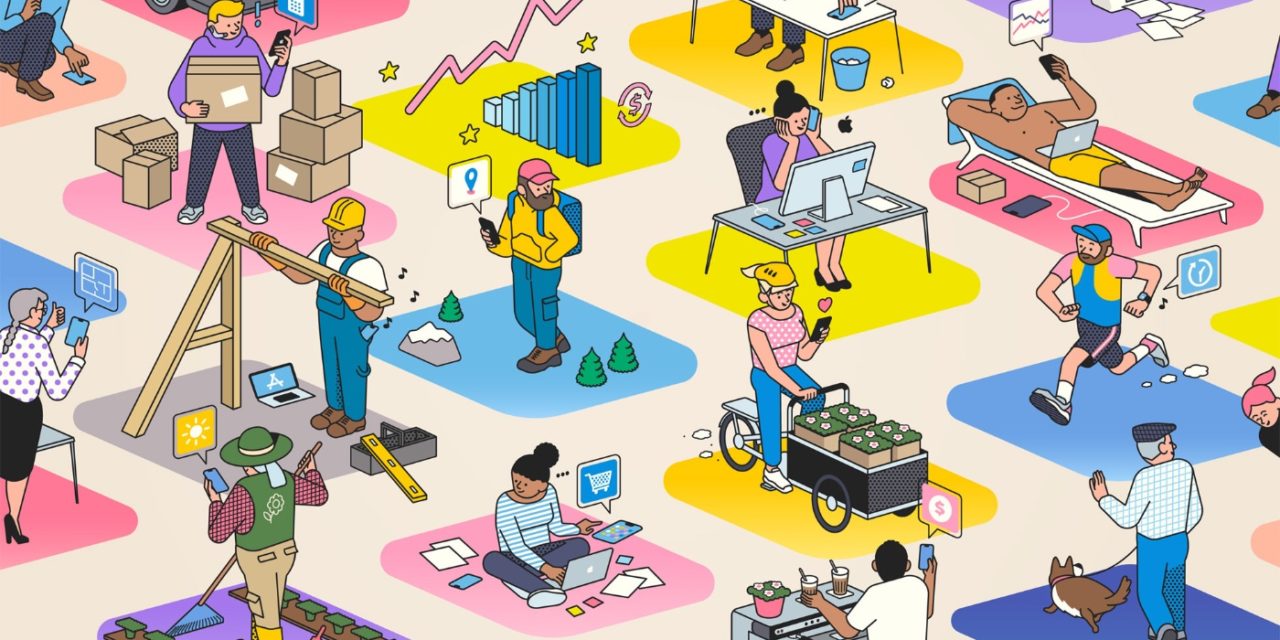 A new article at the Apple Newsroom page says that the iOS app economy “continued its track record as an engine of economic growth and opportunity in 2021, supporting more than 2.2 million jobs in the US and helping small businesses find more success than ever.”

Apple says the insights come as two new research analyses show the iOS app economy’s support for entrepreneurs to create new businesses, to innovate and reach customers through the pandemic, and to grow their teams of coders, designers, and creatives.

One analysis, “Spotlight on Small Business & App Creators on the App Store” — conducted by independent economists from Analysis Group — found that developers’ earnings have increased significantly over the past two years. While earnings for all developers have grown, revenue for smaller developers active on the App Store in 2019 increased by 113 percent over the past two years — outpacing the earnings growth of large developers by more than double. In the US, those smaller developers, defined as those earning up to $1 million a year and with fewer than 1 million annual downloads, saw an above-average increase of 118 percent in earnings since 2019.

A separate analysis from the Progressive Policy Institute sheds light on job creation in the iOS app economy. This research examines how the iOS app economy has helped create millions of jobs — ranging from software development, to sales, to designers, and more. 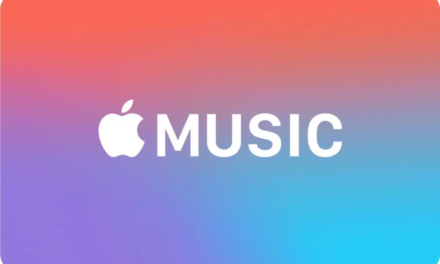 Apple offers up to four free months of Apple Music to U.S. military and veterans 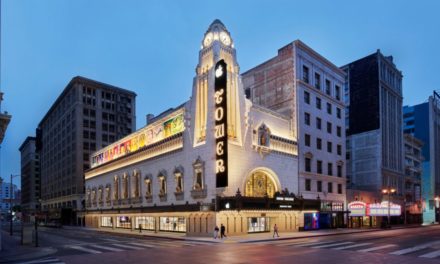