Apple may be looking for an open source Arm replacement 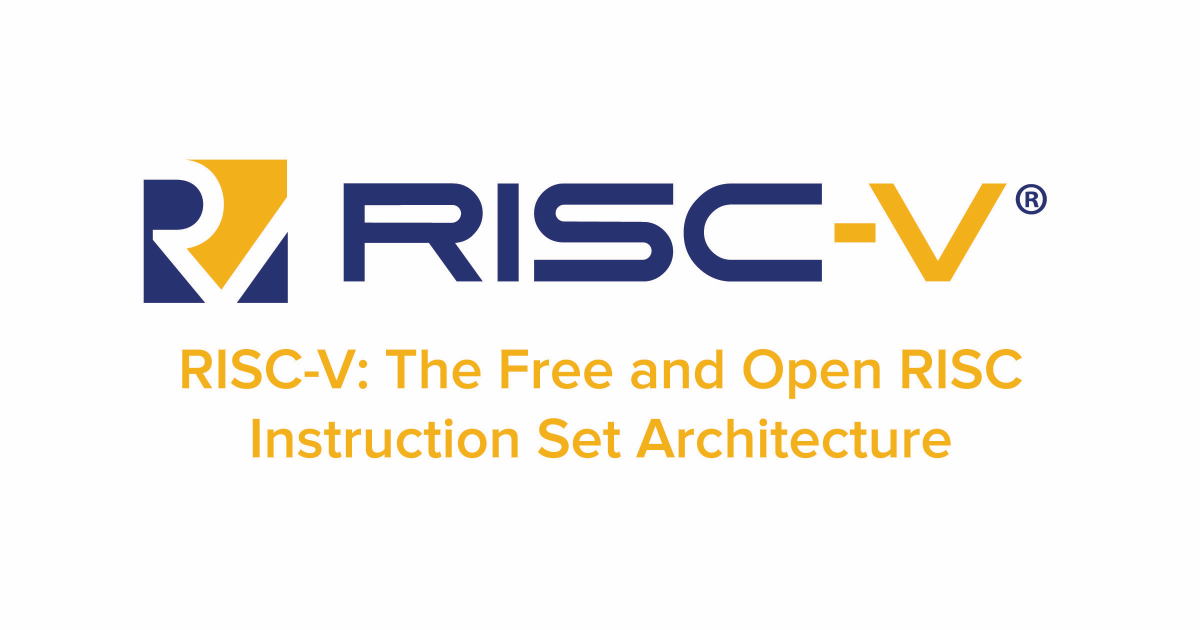 According to an Apple job posting — as noted by Tom ‘s Hardware — Apple is looking for a RISC-V high performance programmer. This hints that Apple may be looking for an open source alternative to the Arm architecture.

The job posting notes that the successful candidate “will have excellent understanding and knowledge of RISC-V ISA architecture along with working knowledge of NEON micro architecture in ARM CPU cores from a vector programming perspective.”

RISC-V is an open standard instruction set architecture based on established reduced instruction set computer principles. Unlike most other ISA designs, the RISC-V ISA is provided under open source licenses that requires no license fee for use.

Tom’s Hardware thinks adopting RISC-V ISA would save Apple some moolah because it wouldn’t need to pay Arm a license fee for its instruction set.

“Every Arm core requires Apple to pay a licensing fee to Arm, and since the number of cores for things like SSD controllers and smartwatches will only increase, so will Apple’s payments to Arm. As such, replacing at least some Arm cores with RISC-V cores could save Apple millions of dollars in royalty payments every year,” the article says.