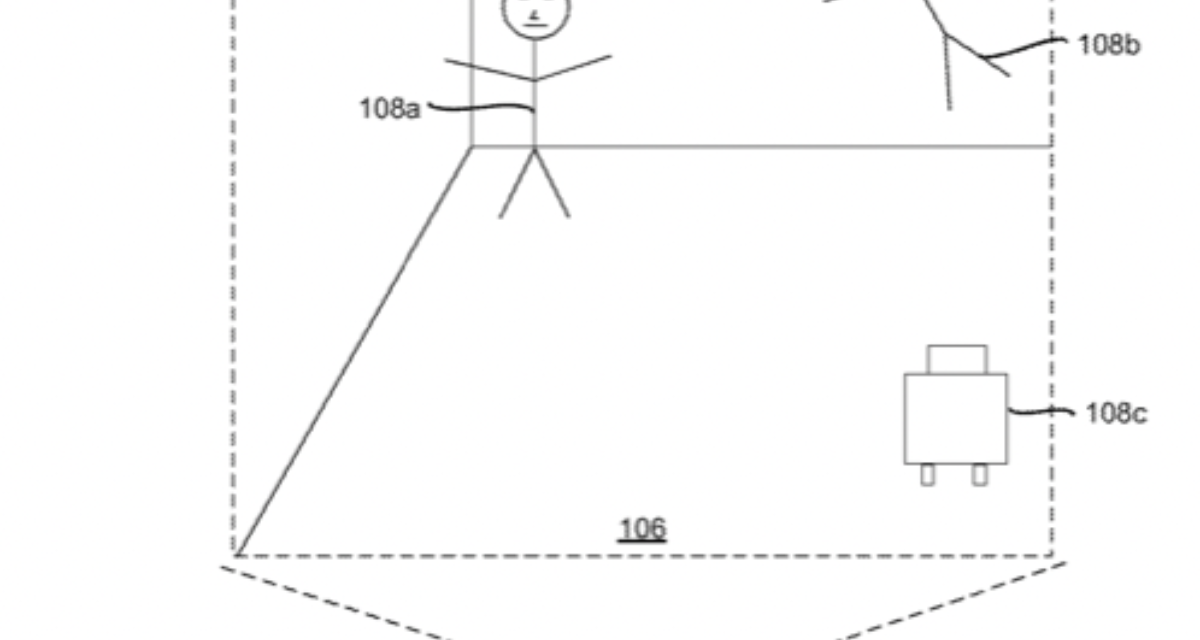 Apple has filed for a patent (number 20210272367) for a “method and devices for switching between viewing vectors in a synthesized reality setting.” It involves the rumored “Apple Glasses,” an augmented reality/virtual reality head-mounted display (HMD).

The accompanying graphic illustrates an example of the patent filing (including Apple Glasses.) 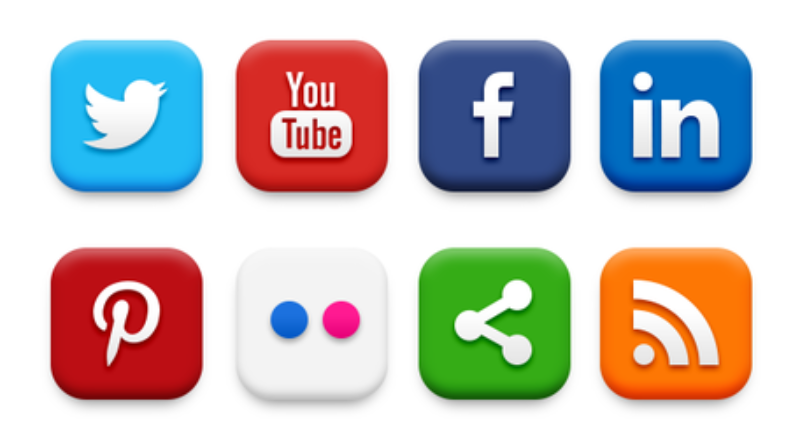