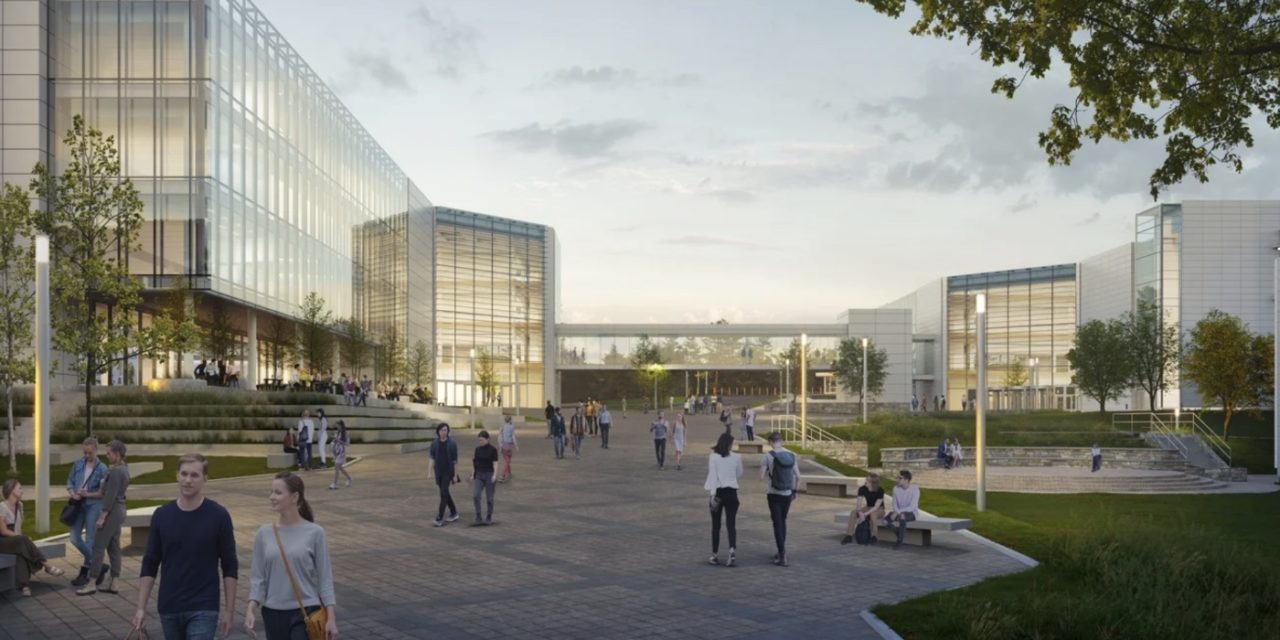 Apple has announced plans to construct a new office building on its Cork, Ireland campus capable of accommodating up to 1,300 staff, a “move that looks set to result in a significant expansion of its Irish workforce,” reports RTE.

The tech giant said both new and existing staff would use the four-story over basement facility, which it is hoped will be completed by mid-2025.

The plan is subject to planning permission being granted by Cork City Council and an application is being lodged today.

“We’ve called Cork home for more than 40 years, and are thrilled to accelerate our investments here as we grow our team and expand our campus,” Cathy Kearney, Apple’s Vice President of European operations, told RTE. “We are proud to be part of the community here, and with this new project, we will continue to create new jobs, support local organisations, and drive innovation on behalf of our customers.”

Last month opened a new multi-million euro engineering and test facility at its campus in Hollyhill in a significant addition to its operations in Cork, Ireland, reported The Irish Times.

The warehouse is located close to Apple’s existing campus at Hollyhill; it previously produced hard disk drives and computer manuals and documentation.

Between 2012 and 2018, the Cupertino, California-based company — Cork’s largest private employer — invested nearly €220 million to develop the Hollyhill campus and, in 2018, expanded again with a new building that provides space for 1,400 employees. Cork is also home of Apple’s only self-owned factory, which builds custom-ordered iMacs for Europe, the Middle East, and Africa.