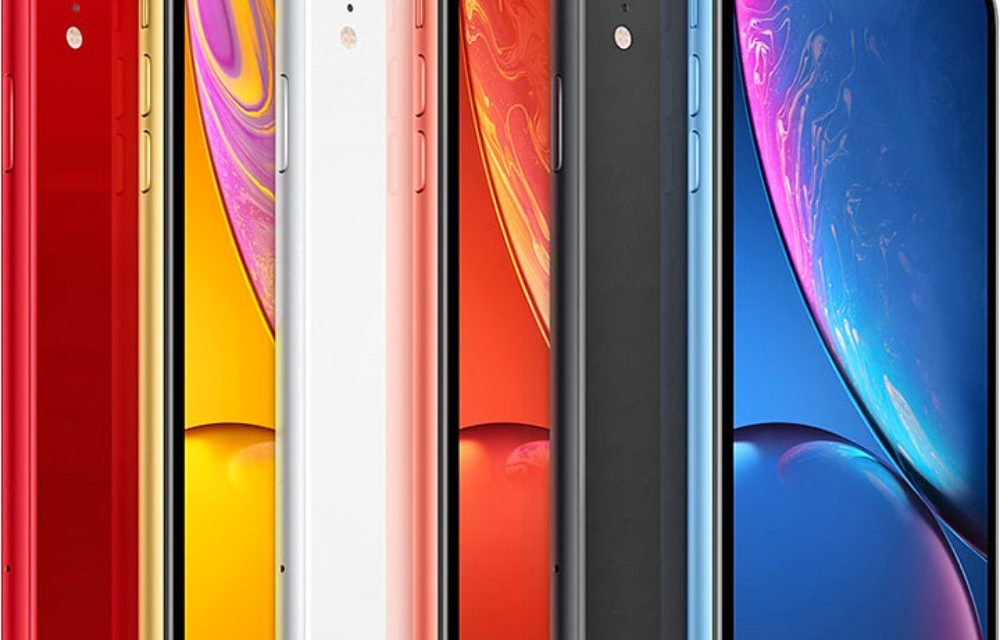 Assurant’s data reveals that with higher trade-in volumes there was a 17% year over year increase in quarter one (Q1) 2022 for money returned to U.S. consumers through trade-in programs equating to US$784 million. Key highlights from the report: