One of the most notable additions in Version 1.5 is the brand new
“Long-Click” User Action. This new assignable function is activated when a
user presses and holds the PowerMate button down for a specific period of
time. The amount of time required is adjustable between .5 and 4 seconds
via a slider bar directly on the Control Panel. This adds a sixth User
Action to the current list of five assignable actions that PowerMate can
perform.

PowerMate can also now be assigned to function as the Eject Button for
Macintosh computers. This gives users without newer Apple keyboards a way
to eject their CDs. Previously, a number of users were forced to launch an
app or re-start their computers to accomplish this basic task. All
Macintosh users may find using their PowerMate to eject their CDs much
easier and more convenient.

Several additional new features are included in version 1.5. Highlights
include:
– Global Only checkbox – used when a user wants their PowerMate to
function simply as a volume knob
– Special “Volume Up” and “Volume Down” key commands that active the
on-screen and audible Volume Status display
– Apply Button – immediately applies any new settings or changes made in
the Control Panel without closing it
– A direct link within the Control Panel to the Griffin Technology
website for help and further information

“Version 1.5 completely re-invents the PowerMate. It allows it to do things
never imagined. The “Long Click” feature adds a totally new assignable
function and the “Eject Key” is also a much-requested and useful feature –
both now available for free. This release shows vividly that PowerMate
still has several tricks up its sleeve. Now there are even more reasons to
own a PowerMate” says Paul Griffin, President of Griffin Technology.

Pricing & Availability
PowerMate Software Version 1.5 for OS 9 and OS X is available immediately
as a free download at www.griffintechnology.com.

PowerMate USB Controller retails for $45 USD and is available for purchase
directly from Griffin Technology at www.griffintechnology.com.

About Griffin Technology, Inc.
Since 1992, Griffin Technology has been an innovator of exciting hardware
and software products for the Mac & PC market. Griffin currently
manufactures numerous innovative USB, video, audio, serial, and ADB
adapters for the Mac. This includes one of the world’s best selling and
most popular USB audio devices, the iMic. 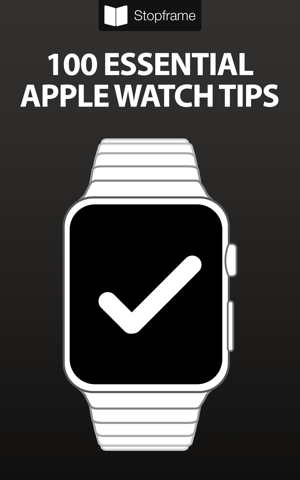 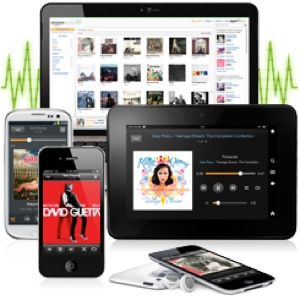