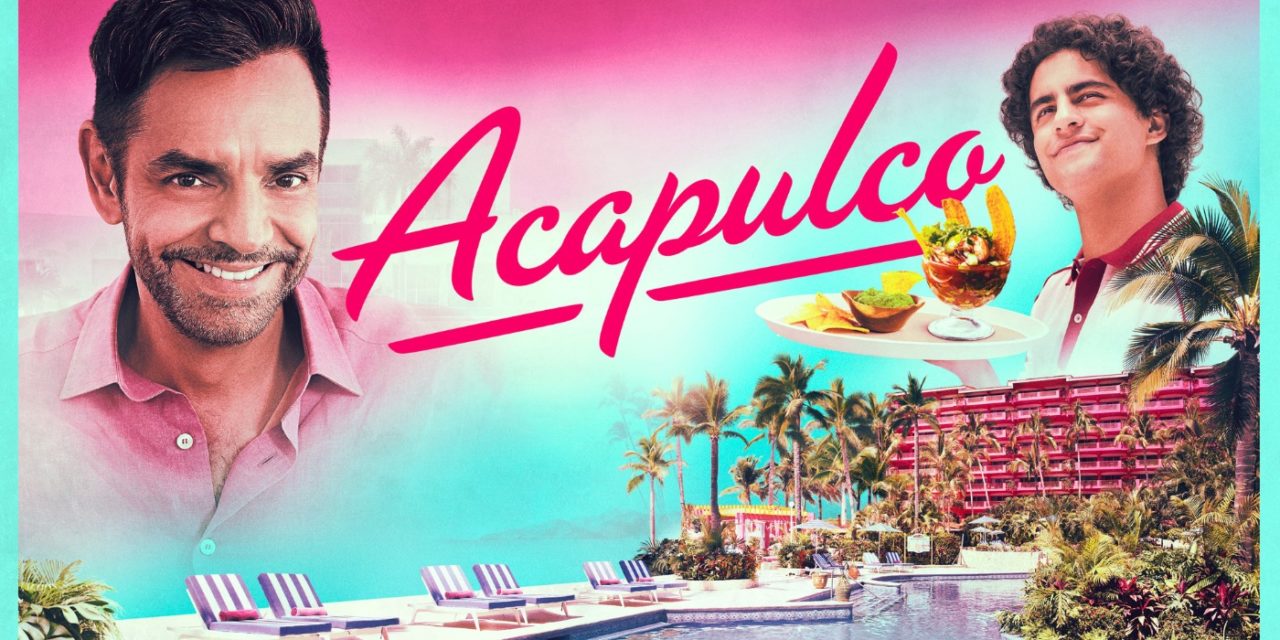 Apple TV+ has announced a season two renewal of the comedy series “Acapulco.” The Spanish and English-language series, which currently sits at 100% on Rotten Tomatoes from its season one run, stars executive producer Eugenio Derbez, who recently took home a SAG Award as part of the celebrated ensemble of Apple Original Film, “CODA.” “Acapulco” will begin production on season two this spring, once again filming on location in Mexico.

Here’s how the series is described: “Acapulco” tells the story of twenty-something Máximo Gallardo (Enrique Arrizon), whose dream comes true when he gets the job of a lifetime as a cabana boy at the hottest resort in Acapulco. Season two picks up right on the heels of season one. In 1985, Máximo must contend with upheaval at the resort, unexpected problems at home, and a new love interest who just might rival the girl of his dreams. In the present day, Older Máximo (Eugenio Derbez, who also narrates the series) arrives in Acapulco, where he encounters various people from his past — for better and worse.