Some U.S. Apple Store employees are reportedly planning to unionize 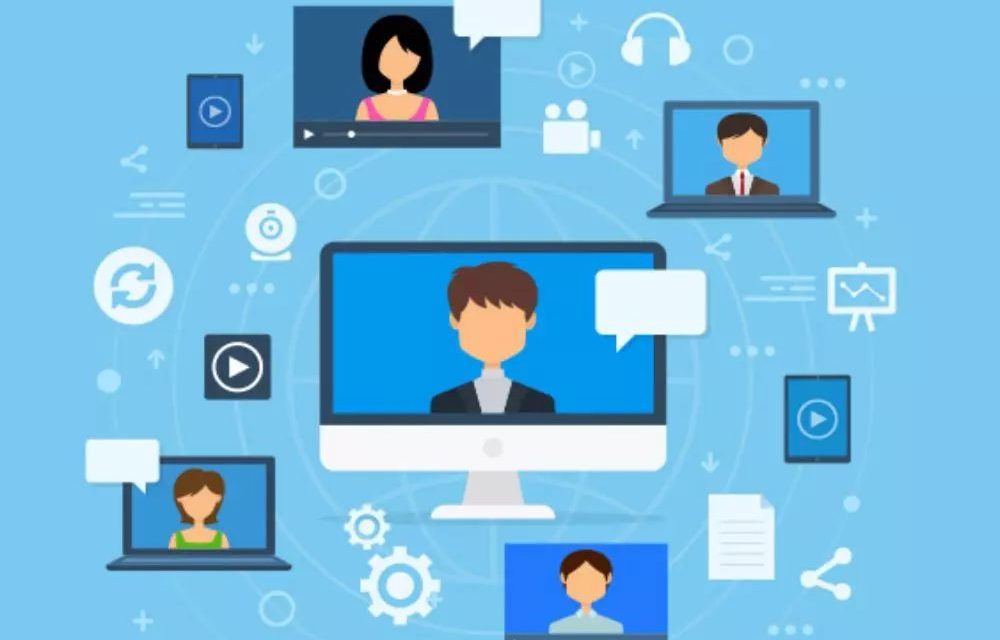 Some U.S. Apple Store employees are working to unionize, part of a growing worker backlash, according to the Washington Post.

Quoting unnamed “people familiar with the matter,” the article says that groups at at least two Apple retail stores are backed by major national unions and are preparing to file paperwork with the National Labor Relations Board (NLRB) soon. At least a half dozen more locations are purportedly at less-advanced stages in the unionization process.

Bloomberg has reported that Apple is giving many of its retail workers raises due to inflation, the difficult labor market, and complaints about working conditions.

The wage rates offered by Apple are generally in line with the pay of other retail jobs. However, Apple is one of the most profitable companies in the world, and these workers think they should share more of the success.