CBS has made only a limited number of promotional clips available for viewing on the tablet device, but Anthony Soohoo, senior VP and general manager of CBS Interactive, told us that by the start of the fall season it plans to have all the same video available on the Apple iPad that is available on CBS.com.

Unlike ABC, which built an iPad app to deliver its full-length episodes and promotional clips on the device, CBS decided to focus on delivering video through its web site, CBS.com. Since the iPad doesn’t support Adobe Flash, CBS has created a video site for the iPad through HTML5 instead, reports “NewTeeVee” (http://newteevee.com/2010/05/07/cbs-will-have-full-slate-of-web-video-on-the-ipad/). Soohoo expects CBS to deploy increasingly more video that’s iPad-ready, until it reaches content parity with what’s available on the web site through a computer, the article adds.

As for why CBS decided to go with a web video strategy, rather than an app strategy, Soohoo told “NewTeeVee,” “When we were looking at the iPad as a separate device, it had a lot more similarities to a PC in our mind…So for us, we wanted to make sure that video was available through HTML5 on the iPad first.” 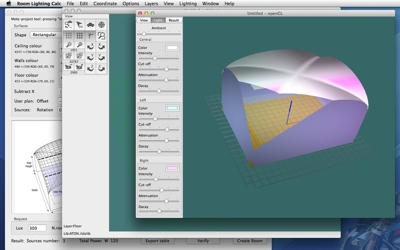