Orange announced that it’s extending its partnership with Apple to offer new iPad plans for customers in the United Kingdom, France, Spain and Switzerland.

The partnership between Orange and Apple, which has already seen iPhone launch with Orange in 30 countries across Europe, Middle East and Africa, will extend later in 2010 with the launch of iPad in additional Orange markets.  Orange UK will offer tailored 3G data plans for iPad Wi-Fi + 3G, from May 10,and will launch a pre-registration site for SIMs at Orange.co.uk/iPad. Pay-as-you-consume, daily, weekly and monthly data plans will be available, providing the freedom to choose a type of plan depending on usage.

Orange will offer micro-SIMs for iPad free of charge to consumers. Starting May 10, the micro-SIMs can be ordered from Orange shops, http://www.orange.co.uk/shop and Orange telesales, as well as directly from Apple.

iPad users will also benefit from access to Orange iPad apps, including Orange Wednesdays, a 2-for-1 cinema ticket offer; Your Account, which allows users to track usage and purchase data bundles; and Orange Wi-Fi hotspot locator. Orange has developed a “pay for what you use” price plan for iPad, charging for data access at a rate of 5p per MB of usage each month, costing no more than £40 per month (excluding the optional bundles). In addition consumers can also choose from four money-saving bundles below for more planned or frequent usage. 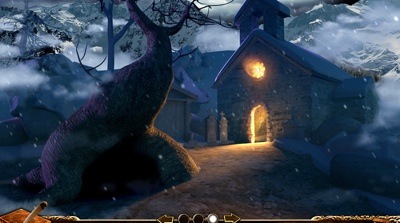 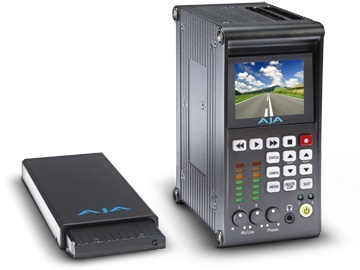