Apple sold 3.76 million Macs in its fiscal 2011 second quarter, which is 28% growth from the year-ago quarter. That’s particularly impressive considering that the overall computer market contracted 3% in that time period, according to the IDC research group.

Of course, there have been no substantial desktop updates recently, so if a revamped iMac — with Sandy Bridge processors and Thunderbolt technology — debuts soon, as is expected, that will jump start desktop sales.

This is the 20th consecutive quarter that the Mac has outgrown the PC market overall. The most notable growth was in Asia Pacific, increasing 76% year-over-year.

Apple Chief Operating Officer Tim Cook notes Japan, and the US had a surprisingly strong quarter regarding the Mac. The Americas up 25%, and the US was up just slightly higher than that.

“Our market share is less outside the US than in the US, so I think that bodes well for the opportunity for growth,” he said. ” … I see a great future for both the iMac and the portable Mac market.”

With the educational buying season approaching, Oppenheimer says it’s a difficult funding environment for schools in the U.S. However, Apple sees no evidence of share loss.

“Macs are very popular in schools, and iPads are proving to be as well,” he says. “We’ve seen a significant increase in Mac educational sales on a year-over-year basis, and we’re very confident about product line as schools head into the buying season.” 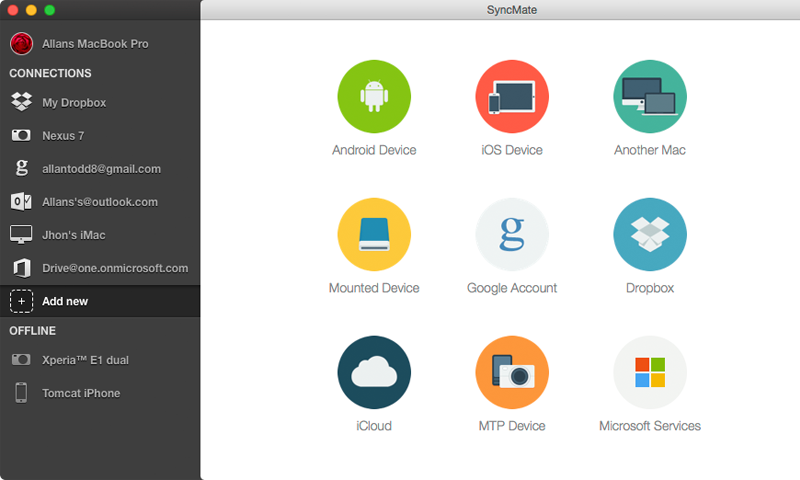