Another day, another lawsuit. Apple has been sued by a company called Spacetime3D over claims it is infringing on its patents relating to displaying three-dimensional elements on a display, reports iMore.

The lawsuit, filed by Susman Godfrey on behalf of SpaceTime3D, targets the defendant’s iPhones, iPads and Apple Watches for alleged infringement of three patents related to interfacing with computer graphics. 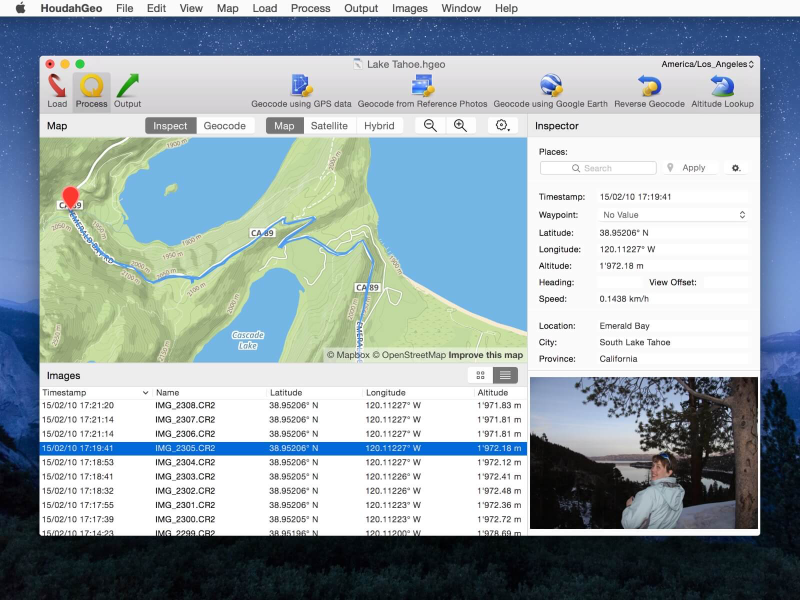