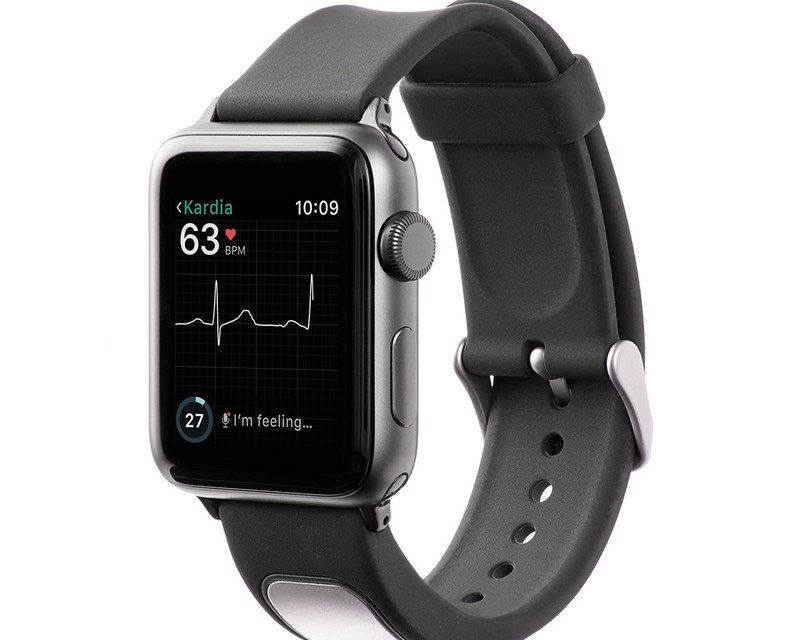 U.S. District Judge Jeffrey White said that AliveCor could try to prove that Apple violated federal antitrust law based on its alleged “complete control” over the market for such apps.

Google releases non-beta version of Chrome for the Mac 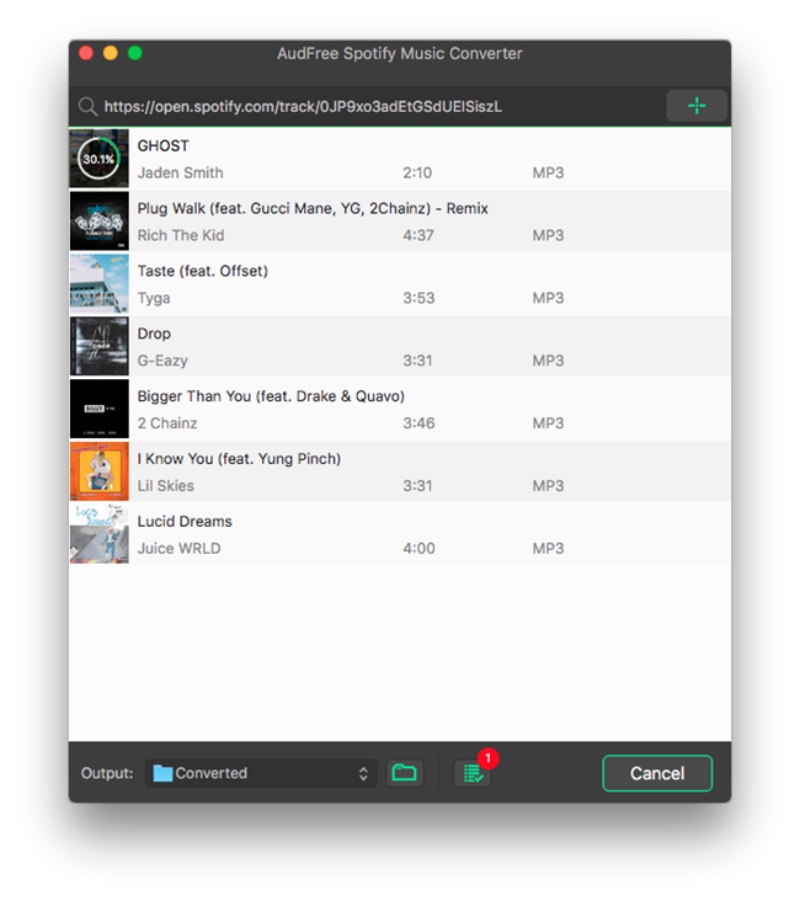