Apple and WiLAN have signed a patent licensing agreement which concludes a series of disputes over iPhone wireless technologies, going back to 2007, according to Reuters.

The lawsuits concern Apple’s alleged use of WiLAn’s 4G and LTE technologies found in most of Apple’s products. WiLan was established in 1992 to develop and commercialize technology that made low-cost, high-speed wireless networking a reality.

Mass launch of the iPad delayed until April? 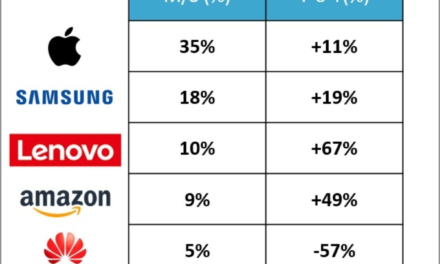 Apple’s iPad now has 35% of the global tablet market