Satechi Unveils a 2-in-1 Headphone Stand with Wireless Charger 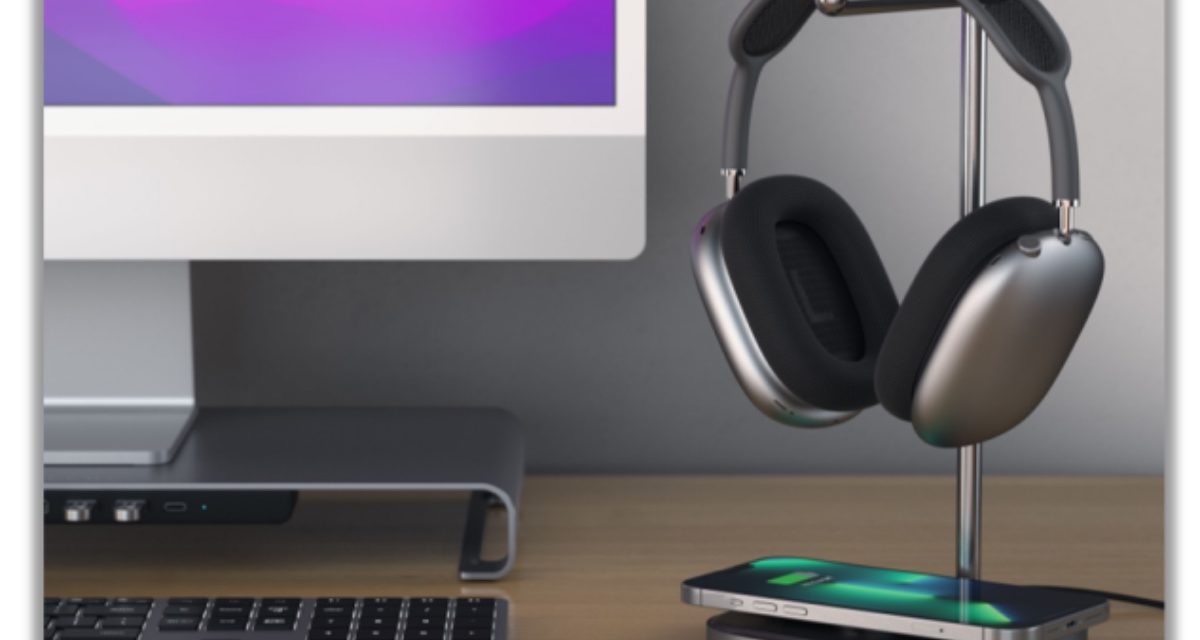 Satechi has announced the 2-in-1 Headphone Stand with Wireless Charger, which allows users to stow away headsets on a stainless-steel arm with padded grips, while maintaining a charge on devices including the iPhone 13, AirPods, and more.

It keeps devices powered and organized via its built-in wireless charger (at the foot of the stand) up to 7.5W. To use, just plug in the headphone stand, connect headphones via the USB-C port, place a device on the wireless charging pad, and the built-in LED light will confirm when the wireless device is charging.

Satechi’s 2-in-1 Headphone Stand with Wireless Charger is available at Satechi.net for US$79.99. However, you can get it for 20% off with code CES20 until January 13.