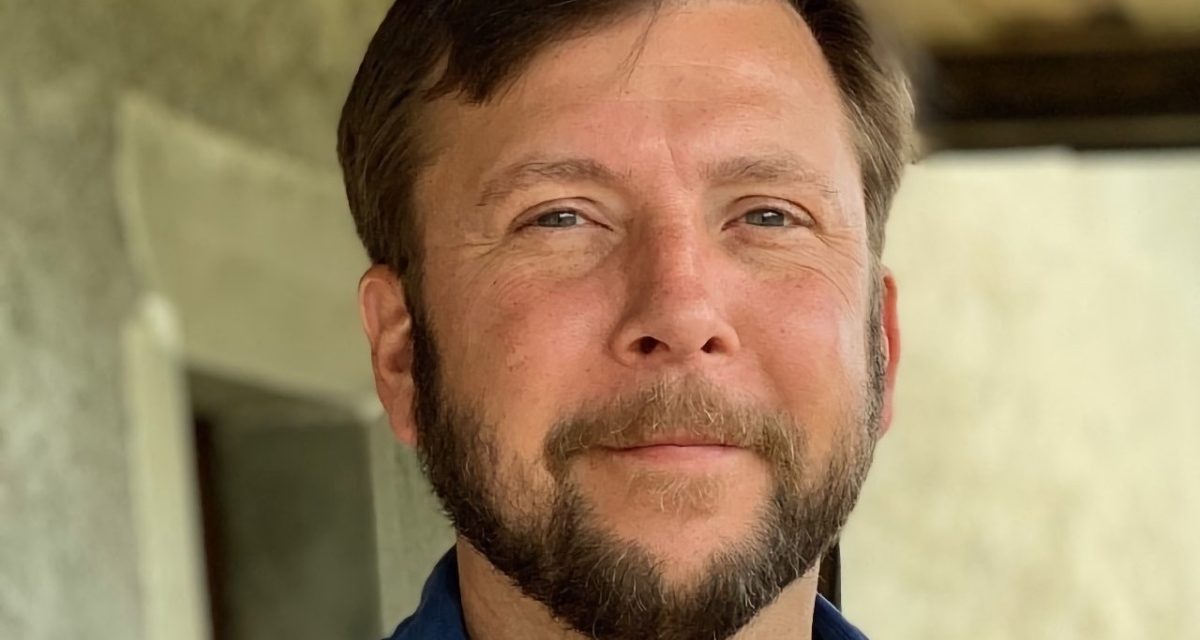 “After an amazing eight years I have decided to leave Apple and pursue another opportunity,” he wrote on his LinkedIn page. “It has been an incredible ride and I could not be prouder of all we accomplished during my time there, culminating in the Apple Silicon transition with the M1, M1 Pro and M1 Max SOCs and systems. I will dearly miss all of my Apple colleagues and friends.”

Wilcox was previously director of the Mac System Architecture team that included all system architecture, signal integrity and power integrity for Mac systems. He led the transition for all Macs to Apple Silicon beginning with M1 chip, and developed the SoC and system architecture behind the T2 coprocessor before that.