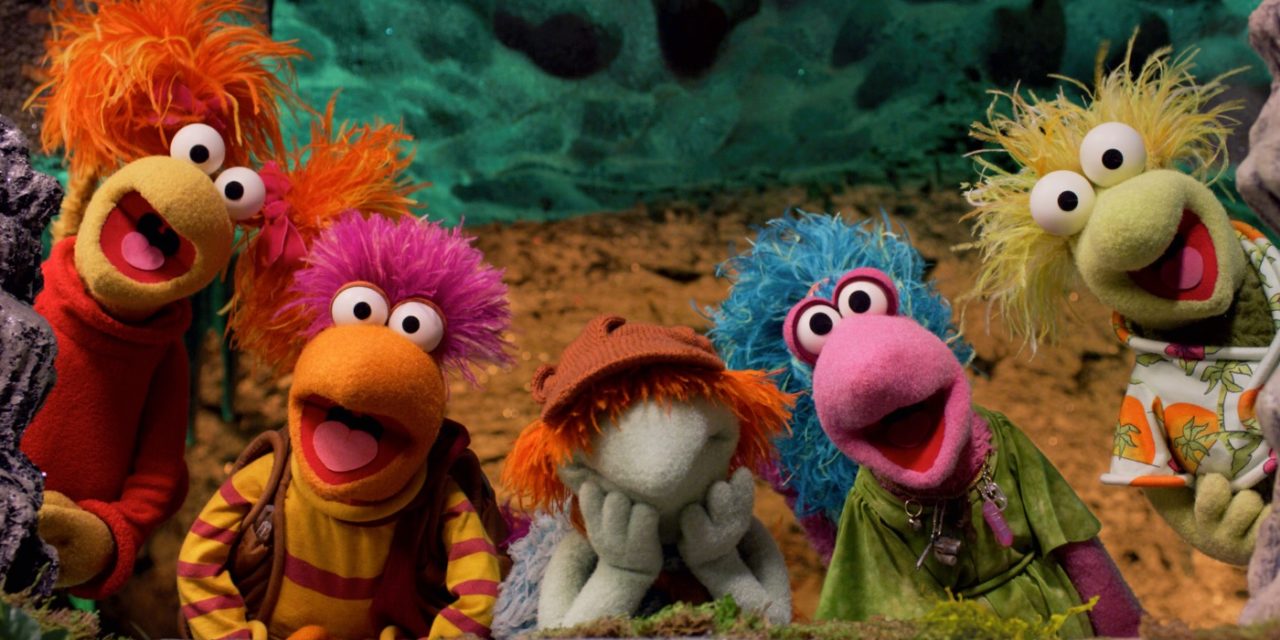 Apple TV+ has revealed the trailer for the reboot of the Fraggle Rock” series, “Fraggle Rock: Back to the Rock.” All 13 episodes of the new Apple Original series from The Jim Henson Company will debut Friday, January 21.

About ‘Fragile Rock: Back to the Rock’

Here’s how the series is described: Jim Henson’s fun-loving and musical Fraggles — Gobo, Red, Boober, Mokey, Wembley, Uncle Travelling Matt — alongside new Fraggles and Doozers voiced by special guests stars Patti LaBelle, Cynthia Erivo, Daveed Diggs, Ed Helms, Kenan Thompson, as well as an appearance by Foo Fighters, kick off the new year by embarking on epic, hilarious adventures about the magic that happens when we celebrate and care for our interconnected world.

In addition to “Fraggle Rock: Back to the Rock,” Apple’s partnership with The Jim Henson Company includes “Harriet The Spy,” the first animated adaptation of the iconic children’s novel, and the popular “Fraggle Rock: Rock On!” shorts. Apple TV+ is also the streaming destination for the original “Fraggle Rock” series, as well as recently added bonus specials, “Down at Fraggle Rock,” “Doozer Music” and “Fraggle Songs,” all of which are now streaming. 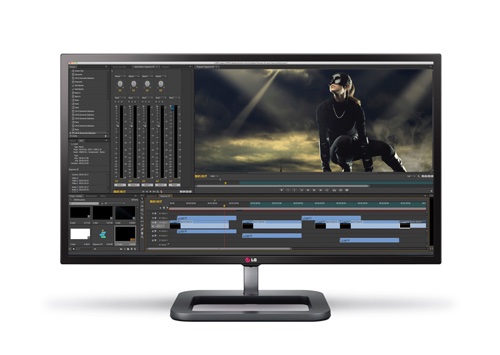