Let the Apple Car rumors roll on. Apple has been granted a patent (number 11,214,180) for a “vehicle seat with reclining mechanism.” 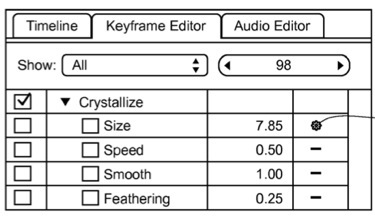 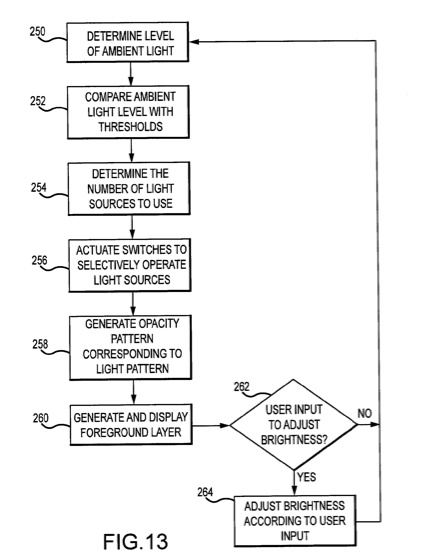 Apple working on low power backlight for a display