Will we see Mac laptops with 4K displays and cellular anytime soon?

Some Mac laptop users (like me) have long wanted a Mac laptop with cellular capabilities. Others want a Mac laptop with a 4K display. I doubt we’ll get either next year, but I’m almost certain one of those wishes won’t come true for years (if ever)

I’m not expecting a 4K MacBook Pro (or Air) this year or in 2023. It’s true that, at 3840 × 2160, 4K panels are brighter and look great. However, such displays really drain battery life. And we’re not talking minutes, but hours in reduced run time. Also, 4K displays are pricey — and Apple’s pro laptops are already costly enough.

Besides, the 16-inch MacBook Pro has a native display resolution of 3456 x 2234. And it still gets over 20 hours of battery life. I don’t think that going with 4K resolution with battery life taking a hit is a good idea. And I suspect Apple agrees.

A Mac laptop with built-in cellular

However, I’m not sure why the tech giant hasn’t released Mac laptops with at least built-in cellular as an option. After all, it’s available on certain iPad and iPad Pro models.

However, this may not happen until Apple starts making its own modems. In a May 10 note to clients analyst Ming-Chi Kuo the first Apple-designed 5G modem is likely to debut in 2023 iPhones.

The tech giant has been planning its own modems for some time. Apple acquired Intel’s smartphone modem business in July 2019, adding 2,200 Intel engineers to its chipset operations globally.

Apple modems should debut, in a limited way, in 2023’s iPhones and then more broadly in 2024 iPhones. The smartphone line will be the top priority for the first run of modems, so attention won’t shift to the laptops until 2024 at the earliest, according to a PCMag prediction. 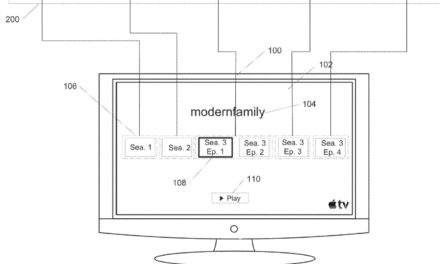