News items you should check out: Dec. 30 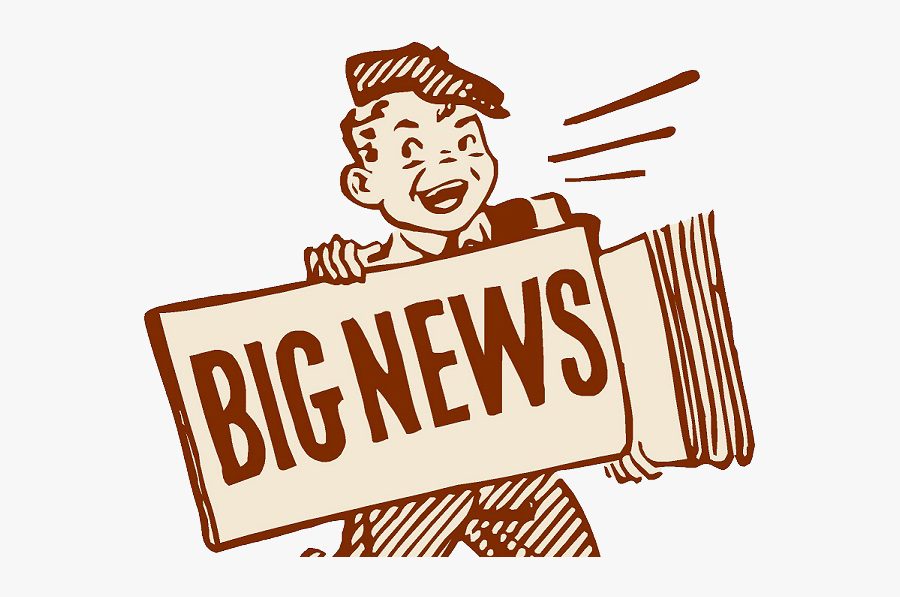 ° From MacRumors: Apple recently sent a unique gift to some employees working on the Maps team, according to a LinkedIn post shared on Reddit.

° From AppleInsider: LastPass members have reported multiple attempted logins using correct master passwords from various locations, but the company says that the recent attacks are a result of shared passwords gleaned from breaches of other services.

° From 9to5Mac: The exec who was the Apple exposure notification lead when he headed up the company’s strategic health initiatives has described his frustrations with attempting to persuade governments to adopt the technology.

° From The T-Mo Report: T-Mobile just can’t catch a break lately when it comes to account security, as it seems there has been another small data breach this month.

° From MacVoices: On the new episode, the MacVoices Live! Holiday Party wraps with the panel of David Ginsburg, Frank Petrie, Jeff Gamet, Kelly Guimont, Jim Rea, Mark Fuccio, and Brittany Smith join host Chuck Joiner to share their tips and techniques for dealing with holiday tech support requests, and also talking about some of the traditions they and their families share. (Part 3) 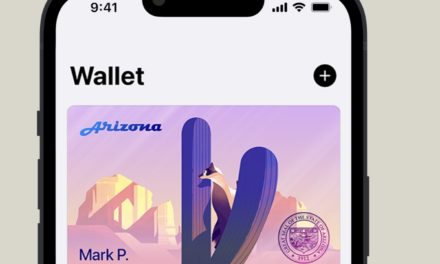