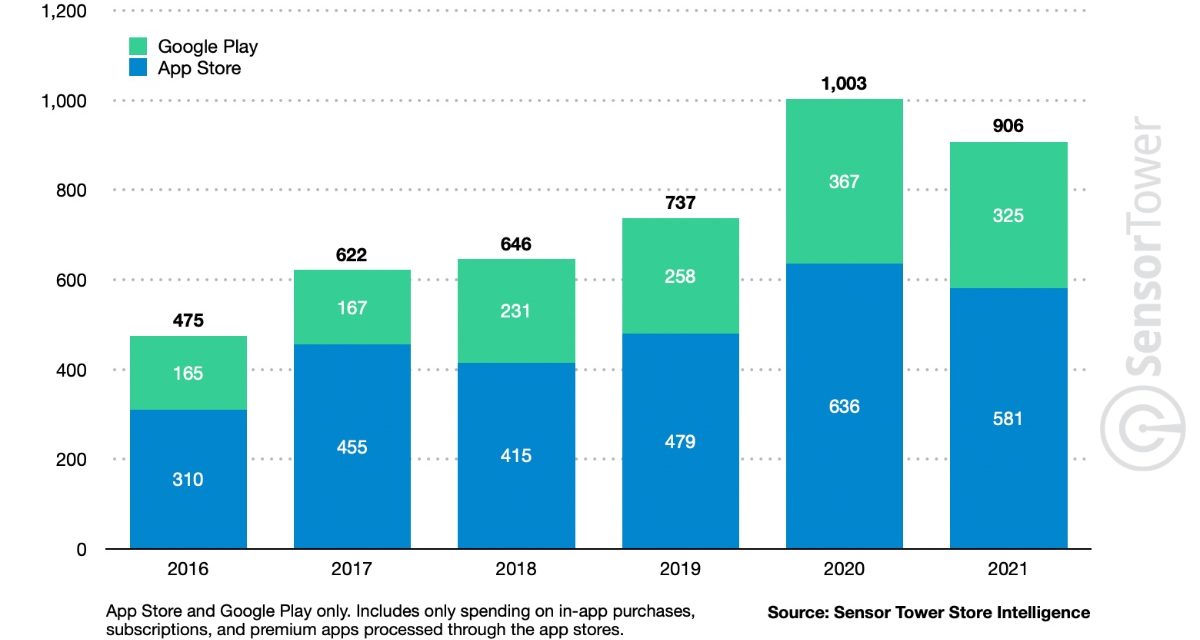 As global consumer spending in mobile apps is projected to again reach new heights in 2021, Sensor Tower Store Intelligence data reveals that the number of publishers seeing their first US$1 million or more in annual net income this year has nearly doubled since 2016.

The research group says that slightly more than 900 publishers worldwide are projected to surpass this significant milestone across the App Store and Google Play in 2021, up close to 91% over 2016’s total of 475. The number of iOS publishers alone exceeding this mark will reach 581, up 87% from 310 in 2016, according to Sensor Tower.

The report says that Google Play will see a similar trajectory, growing its first-time million-dollar-plus publishers from 165 in 2016 to 325 this year. This represents 97% growth, surpassing the App Store’s performance in this regard by six percentage points.

According to Sensor Tower, the Apple App Store saw 636 publishers reach or exceed $1 million in annual net revenue for the first time in 2020, a figure that will decline by nearly 9% in 2021. Google Play had 367 publishers cross that milestone last year, placing this year’s total 11% below that figure.

“Although more publishers have historically earned their first $1 million or more in net revenue on the App Store each year, the gap between Apple’s marketplace and Google Play is shrinking,” according to the Sensor Tower report. “The delta between the two was at its peak in 2017 when the App Store produced 2.7 times the number of Google Play, while this year Apple’s store will produce about 1.8 times more first-time $1 million-plus earning publishers than Google’s.” 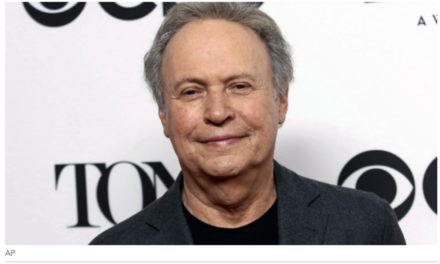 Billy Crystal to headline ‘Before’ limited series for Apple TV+