Another day, another lawsuit. As noted by MacRumors, a class action lawsuit has been filed against Apple over alleged swelling issues with Apple Watch batteries.

According to the plaintiffs in the lawsuit, Apple touts the Apple Watch as a safe wearable device meant to help consumers live safer and healthier lifestyles. However, the lawsuit claims it contains an undisclosed and unreasonably dangerous safety hazard: nsufficient room inside the Apple Watch for it to freely expand without affecting the screen face and/or failed to incorporate a protective guard to keep it from contacting the screen face.

Per the lawsuit: The swelling creates considerable upward pressure on the Apple Watch face, allegedly causing detachment, shattering, and/or cracking of the screen through no fault of the wearer. When this happens, it exposes razor-sharp edges and leads to operational failure and/or injuries resulting from unintended bodily contact with the detached, shattered, or cracked screen.

The plaintiffs want general, special, incidental, statutory, punitive, and consequential damages, as well as the costs for replacing their Apple Watches. The class action suit also asks that Apple “adequately disclose the defective nature of the Watch” and that attorneys fees and costs be paid. 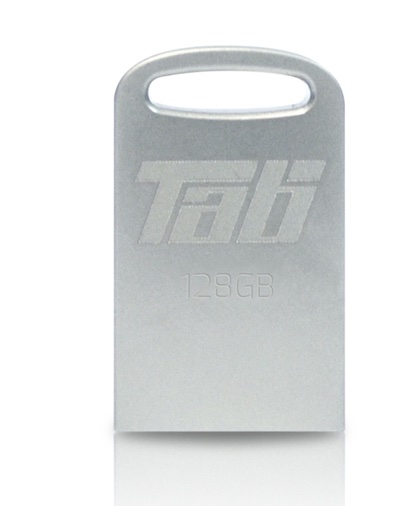 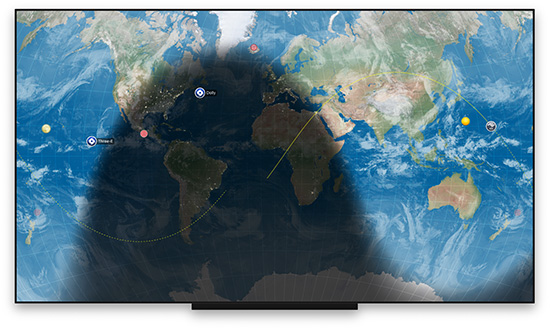